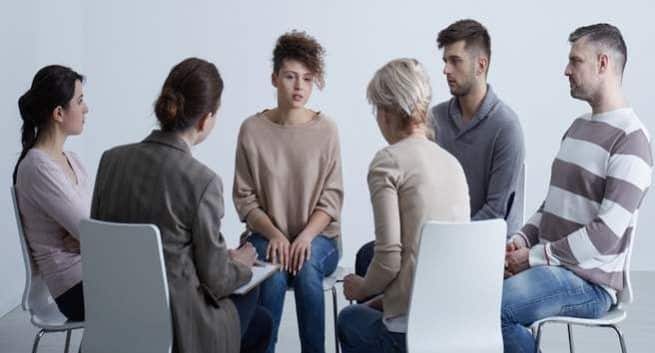 The word suicide unsettles us for obvious reasons. Whenever we hear a news about suicide we go numb in our bones – we are shocked, distraught and shaken. For people who are in the other side of the spectrum, by which I mean who never thought about suicide as a way to overcome obstacles, it is hard to comprehend why one would want to end his/her life with such recklessness. But people who commit suicide often feel lost and helpless they suffer in silence for too long before taking that drastic step. They plan every detail of their move meticulously even if it looks so sudden and impulsive to us. Of course, there are failed suicide attempts too but mostly a person who is suicidal kind of manages to end his/her life after reaching a burnout. Here are signs that say your colleague or co-worker is suicidal. Also Read - Could air pollution make you suicidal?

The need of the hour Also Read - You are not alone: 4 words that can help prevent suicide.

‘Many people think talking about suicide post a suicide could be dangerous. It could implement ideas in the vulnerable and expression able minds of the youth making them suicidal. But a suicide support or prevention talk does just the opposite. It helps one to clear the irrational and negative thoughts within and get a perspective on life. An open conversation helps to sort out things for people affected by someone’s suicide and it could be the game changer in preventing others who are mildly suicidal go the same path. We need more post-suicide intervention programs to make sure that we can eradicate the stigma and end discrimination of victims,’ says Dr Ruksheda Syeda, Psychiatrist & Psychotherapist and TEDx speaker from Mumbai. Here is how to help a person who is suicidal.

What are we doing wrong

We are becoming judgemental about the victims. When we talk about suicide we talk in speculations – what could have gone wrong, the victim’s social quotient, the nature of the family members and their equation with the victim, the alleged triggers that could have lead to a suicide – we talk about everything that holds no importance after we have lost an innocent life to suicide. ‘But what we need to talk more after a suicide is about the negative emotions people affected due to a suicide carry within them either directly or indirectly. It is necessary to shed the emotional baggage post suicide,’ says Ruksheda.

The idea of having a suicide support talk in the community, office, school premises or locality after someone commits suicide helps others who might be suffering from various dilemmas or stressors of life instil some positivity and relief.

If you are someone who is dealing with the shock of losing a colleague, subordinate or a dear one to suicide don’t lock up your emotions inside. Talk about what is affecting you. Talk to your friends, subordinates or family members to get out of the negativity that clouds the mind while surviving the shock. To survive the loss and get going you need to talk but if merely talking to a near and dear one doesn’t help, talk to a therapist. Probably this is the best way you can survive the aftermath of a suicide.

Alternatively, if you are not the one who is facing the wrath of negativity but know people around who are affected by a suicide; guide them to get help from a therapist. Idle talking about the victim, mourning the death and character assassination is not going to help. Here are 12 signs of teenage suicide that you should be aware of.

What to talk and when to talk

If you can sense a lot of gloom and pessimism in an environment – at the workplace, within a family, locality – where people are having a difficult time to deal with a loss of a loved one to suicide, reach out to help immediately. ‘People who find it difficult to deal with death and loss of the dear one might not always reach out for help. But as an informed and attentive citizen if you sense the gloom reach out and talk. Say you want to talk about what has affected you most about the suicide so other people open up and start a dialogue,’ says Ruksheda.

The society, by and large, has drilled this idea in our minds that being obliged and happy is all about being brave and strong and on the other hand reaching out for help when you reach a burnout is a sign of weakness. ‘This is why people don’t reach for help. There is this stigma, the guilty consciousness, the behaviour shaming that follows when one tries to reach out. Moreover, even the family members of the person who is suicidal are stigmatised. All this makes it difficult for one to get help,’ points out Ruksheda. So to prevent more suicides post talks are necessary.

Talking to a survivor

It is one thing to have a suicide prevention talk and a completely different ball game when you have to talk to a survivor. ‘We have cancer support groups but not suicide support groups. Most survivors have higher chances of attempting a suicide post survival and we need to be careful. While dealing with a survivor we go to extremes – either we shame the survivor and look down upon him/her or shower with too much attention. Both these situations spell danger. Sometimes we unknowingly shame the survivor by making her feel ungrateful about life,’ says Ruksheda.

But the right way to help a survivor is to help her cope with the emotions that are running wild within. Therapy and support will go a long way in ensuring affection and care. It is also important to help a survivor feel normal after the attempt. ‘It is best to be open in conversations with the survivor which will help one to identify the red flags if any. Remember empathy without compassion is empty,’ says Ruksheda. So a dialogue of compassion, trust and kindness being non-judgemental is what can help us as a society to prevent further suicides. 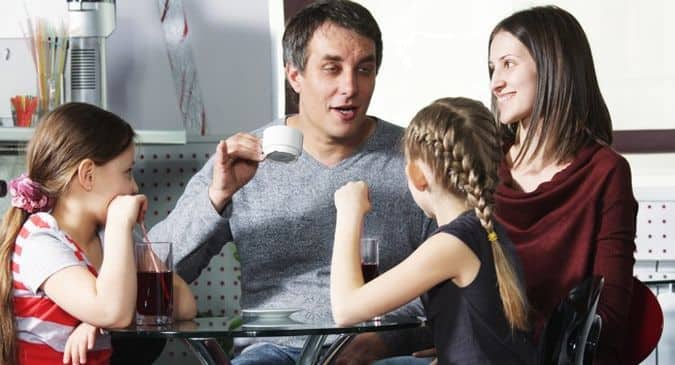