Home / Health News / What is the point of Kalki Koechlin’s video about the poem The Printing Machine?

What is the point of Kalki Koechlin’s video about the poem The Printing Machine?

We all know that nothing happens and people forget the news the very next minute. 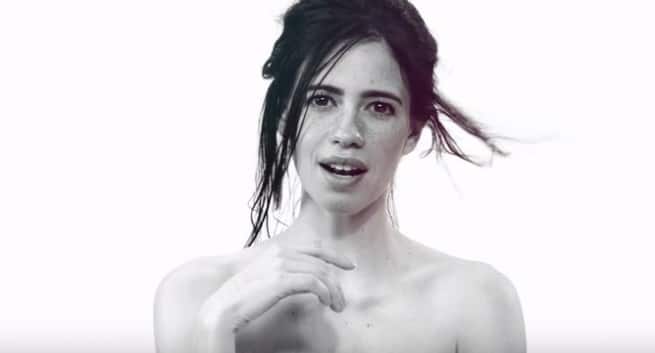 Tak Tak Taka Daka Tak. The Printing Machine relentlessly churns out stories that temporarily numb us only to be brushed aside a minute later. Kalki Koechlin’s poem, The Printing Machine, is a take on the things that happen every day around us. It is very common for everyone to talk about how women are mistreated, molested, raped and how they have to face gender bias everywhere. Thousands of words appear everywhere in media, in print, in digital, in the form of videos, in the form of pictures, but in the end, what do they accomplish? How many have they affected? Also Read - International Women’s Day: Common gynaecological issues women should not ignore

Kalki’s video is also a part of this printing machine, and the video will soon be forgotten like this piece! I had to watch the video twice and someone had to point out to what she actually had to say! Everyone is talking about the video only because it is a poem written by Kalki Koechlin and it’s kind of cool and upmarket to speak about these issues nowadays. However, how many of those hundred thousand people who have liked that video have actually understood what she’s trying to say is a big question to me! Also Read - Women have unique health problems: Ayurveda for PCOD, leucorrhoea and more

However, I have a few questions that I hope to find answers to Also Read - Avoid sexual dysfunction: Having multiple partners may actually be good for you

You, me, Kalki and this video are to be blamed. The video does raise all these questions, but where are the answers? I don’t have it, and I am sure Kalki doesn’t either.  I don’t believe in taking oaths and promising myself that I will not behave a certain way. These things are only good to write down and read. They don’t work!

Isn’t reality far worse? Molestation. groping, cat-calling happens every day to millions of women in this country. I have myself gone through shit like this in the past while travelling in the Mumbai local train while coming back from college and so have other women.  I am a writer who carries this news about how women were subjected to a scan to see if they were menstruating before entering a temple. I carry a news of a 4-year-old girl being raped in Ahmedabad while she was playing outside.

But that’s it. What next? How many of us have stood up to it? I stood up to it the first time and every time after that something like this happened, I have tried to ignore it. It doesn’t affect me anymore. Who is to blame? What has made me so cold that I don’t react to  situations like these? YOU have done that. The way YOU laughed that very first time I tried to slap a man who tried to grab me in public. The way you made me feel guilty for standing up for myself!

It is easy to pen a poem. Writing  comes easy to many people but what is difficult is to actually stand up for yourself in these situations. So, Kalki, NO, your poem isn’t hard hitting. I don’t know what it will take for people to react in these situations. Like I said, I don’t believe in oaths, they only sound good!

If you have the answers, please write to me at poorva.chavan@corp.india.com.

If you haven’t seen the video yet, here it is– 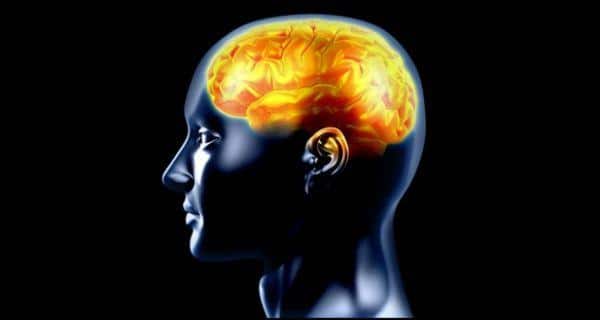 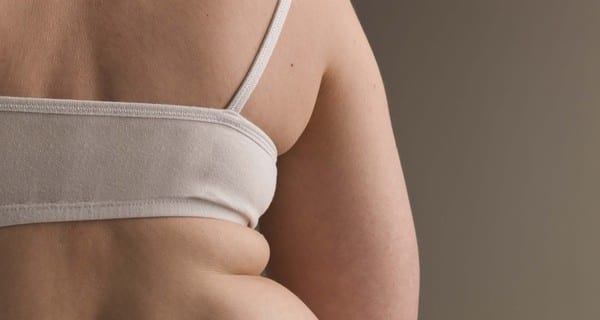