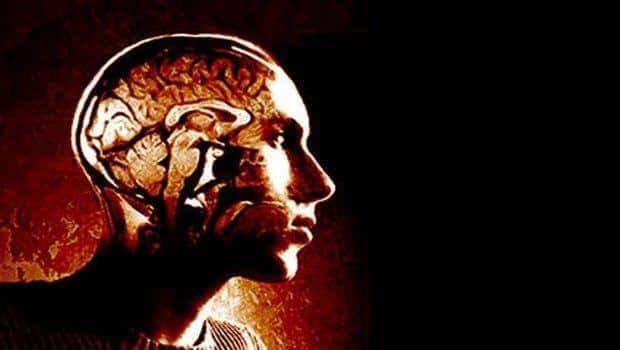 Tricky are the matters of the brain and one might never know how things work in tandem inside the brain given the complexities of those intertwined networks of brain cells (neurons) to make us behave and live the way we do, in the most civilised, well-mannered and sophisticated way. The cells in your brain are solely responsible for the way you think, react and behave in situations that you confront in life. Also Read - World Brain Day 2020: Know all about early onset Parkinson’s disease

Now think if this meticulously set network or framework in the brain goes haywire how it will affect someone? Well, to put it in simple words, it will make one’s life go off track. This is exactly what happens when someone is suffering from a neurodegenerative disease like Parkinson’s disease. Also Read - Autoimmunity's role in Parkinson's disease: Signs can appear years before diagnosis

In Parkinson’s disease the area of the brain that generates dopamine, a neurotransmitter, starts to degenerate. As the cells in this area become damaged or dead, for a reason which is still unknown to the medical fraternity, it leads to Parkinson’s disease, which affects one’s motor movement. This is because the neurotransmitter dopamine plays a major role in the coordination and execution of various physical movements. Here are 15 symptoms of Parkinson’s disease that you need to know. Also Read - New drug shows promise for treatment of Parkinson's: Here’s how you can reduce the risk

When there is a dip in dopamine production it starts to affect the movements and one loses control over his/her motor movements. However, when we talk about this neurodegenerative disorder most people confuse Parkinson’s disease with Parkinson’s syndrome. So we spoke to Dr Shirish Hastak consultant neurologist, group director of neurology, Wockhardt Hospital, Mumbai Central to know the difference, here is what he has to say:

Parkinson’s disease: ‘This is a neurodegenerative disorder associated with movement – slow movement or loss of control over voluntary movements due to depletion of dopamine and other neurotransmitters. However, dopamine is the one whose decrease in production affects the most. The disease is a slow progressing one and someone affected by the disease lives with it for too long. The typical symptoms of PD are slow movements, tremors in hands, stiffness, impaired balance and improper gait. These are the primary symptoms of the disease. As the disease progresses and if dopamine keeps on depleting it could also lead to a wide range of non-motor symptoms such as depression, loss of sense of smell, gastric problems, cognitive changes and many others. While there is no cure for Parkinson’s but a timely medical intervention with the right medication and treatment can help to manage the condition,’ he says. Here is how Parkinson’s disease is treated.

‘Parkinson’s disease is idiopathic in nature which means there is no underlying condition that leads to depletion of dopamine which happens involuntarily and other causes for the same is ruled out. But for someone who is suffering from some underlying condition which is triggering the symptoms that mimic PD symptoms can be said to be suffering from Parkinson’s syndrome.

Colorectal cancer screening: Here is all you need to know 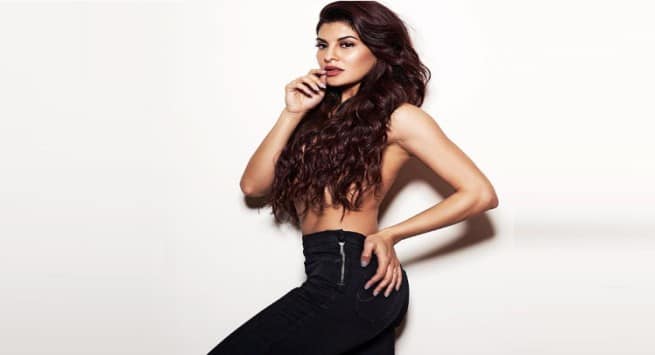