What India needs to do to get rid of leprosy

Within 14 years, the prevalence rate of leprosy - thanks to concerted efforts and multi-drug therapy - had been cut 25 times to less than one per 10,000, the World Health Organization (WHO) threshold for ‘elimination’ as a public-health problem. 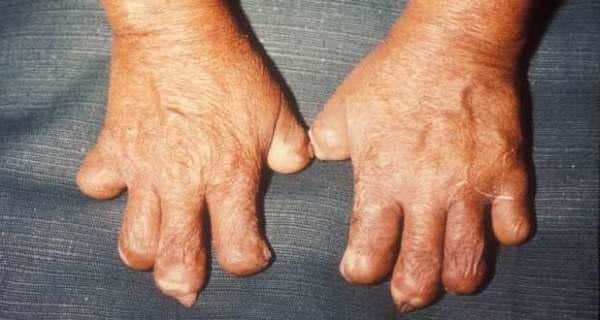 For three years, Uttar Pradesh farmhand Pradeep Kumar, 24, has been treated for a disease that India largely eliminated 11 years ago: Leprosy, one of humankind s oldest diseases – it is commonly mentioned in the Bible – is notorious for the visible disfigurement of victims and their subsequent ostracisation. In 1991, when India began economic liberalisation, leprosy was reported in nearly 26 of 10,000 people. Within 14 years, that prevalence rate – thanks to concerted efforts and multi-drug therapy – had been cut 25 times to less than one per 10,000, the World Health Organization (WHO) threshold for elimination as a public-health problem. Also Read - India accounts more than half leprosy cases globally, says WHO

In 2000, the world met the WHO aim for the global elimination of leprosy, caused by a slow-growing, rod-shaped bacterium. Between 2001 and 2005, when India achieved the target, a 61 percent fall in leprosy was reported globally (763,262 to 296,499), largely because of a four-fold drop in cases from India (615,000 to 161,457). Since then, especially in the last five years, experts have suggested a degree of stagnation and lack of new approaches in leprosy control in India, with even the WHO calling for a global summit in 2013 to address stalled progress. Read–Heartbreaking truth: How social evils hinder treatment for leprosy Also Read - A look at leprosy in India: Watch out for these top symptoms to start treatment early on

Indeed, leprosy appears to have dropped off the government’s radar. Today, Kumar is one of roughly 125,000 Indians who have consistently been diagnosed with leprosy every year, 58 percent of the new cases detected globally. The prevalence rate is about 0.69 per 10,000, but this means 88,833 Indians still have leprosy. These are the official data. India could have twice as many leprosy cases as reported, even up to four times, said Sunil Anand, executive director of The Leprosy Mission Trust India, an NGO running 14 hospitals. For instance, a 2013 study based in Uttar Pradesh and a 2009 Maharashtra study point to India s under-reporting of leprosy.

When India s fight against leprosy stagnates, so does progress towards a leprosy-free world. New global targets hope to restart India s battle against leprosy.Earlier this year, the WHO unveiled a new anti-leprosy strategy, with a 2020 deadline and targets that will compel India to get moving on leprosy again.

Target 1: Reduce the number of children diagnosed with leprosy-affected disabilities to zero

Where India stands: Of 11,365 new child cases identified in 2014, 245 had visible deformities caused by leprosy. In technical parlance, such cases are called grade-II disabilities.

Target 2: Reduce the new patients diagnosed with leprosy-related deformities to less than one per million population

Where India stands: India s grade-II disability rate has risen from 3.72 per million to 4.48 per million over the last three years.

Target 3: Overturn laws that allows for discrimination against leprosy patients.

Where India stands: India has many archaic laws that discriminate against leprosy victims. Some of them: The Hindu Marriage Act, 1955, and the Dissolution of Muslim Marriage Act, 1939, both accept leprosy as grounds for divorce, annulment or separation. The Orissa Municipal Act, 1950, Andhra Pradesh Municipalities Act, 1965, Orissa Gram Panchayats Act, 1964, Rajasthan Municipality Act, 1959, among others, disqualify leprosy victims from holding civic posts. Section 56 of the Railways Act, 1989, and Section 8(4) of the Motor Vehicles Act, 1988, can be cited to deny persons affected by leprosy the right to travel in the railways or to obtain a driving license.

Most of these laws were written before the development of multi-drug therapy (MDT) for leprosy, the WHO-prescribed standard treatment since 1981. India has not revised these laws since.

A strategy for success: Mass training

Reducing the number of new cases with leprosy-related deformities hinges on early detection and treatment, something India is currently not focusing on. After India eliminated leprosy as a public health problem in December 2005, leprosy services fell off the government s priority list. They were integrated with general health services to cut costs. Identifying leprosy was now the responsibility of poorly trained frontline primary health care workers, who also run higher priority programmes.

ASHA (Accredited Social Health Activist) workers and multi-purpose workers are more focused on maternal and child health targets and other diseases than leprosy, said Anand. Also, they are trained only to suspect and refer (to doctors) possible leprosy cases. Over five campaigns between 1997 and 2005, grassroots leprosy health workers were trained en masse to identify the disease. That effort has largely ended. The budget for leprosy fell over three straight years, IndiaSpend recently reported, probable cause for the lack of training.

Bring back surveillance to identify hidden cases. A lot of patients delay treatment because of the continuing stigma of leprosy.

Before December 2005, repeated drives persuaded leprosy victims to sign up for treatment. Today, however, we are relying too heavily on self-reporting by patients, which presupposes high awareness and an encouraging social environment, while frankly, we are not very good at either, said Bhushan Kumar, former head, Dermatology, Venereology & Leprology, Postgraduate Institute of Medical Education & Research, Chandigarh.

Instead, Bhushan Kumar suggested surveillance in endemic areas to identify (and treat) hidden cases, and vaccinating or prescribing preventative medicine to people at high risk of contracting leprosy, such as those with a relative suffering from the disease and those living in endemic areas, such as Chhattisgarh and Dadra & Nagar Haveli, which have not achieved elimination .

Research shows that a second dose of BCG (tuberculosis vaccination) or the Mycobacterium W (MIP) vaccine could help prevent the development of leprosy in a large number of patients, he said. 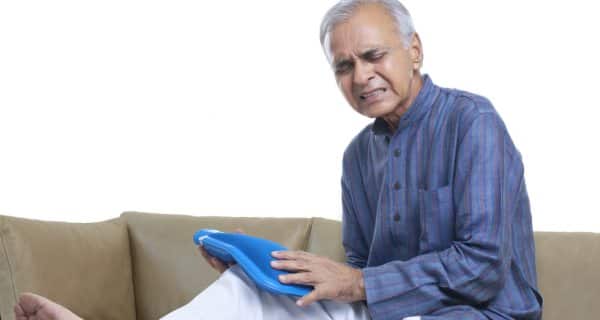 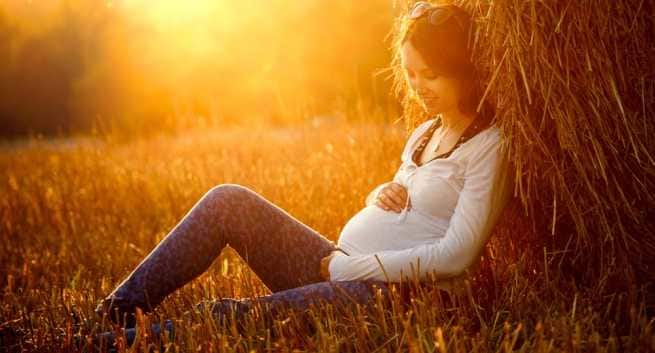 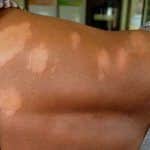