Home / Health News / What did Narendra Modi say at the SAARC meet?

What did Narendra Modi say at the SAARC meet?

At a meeting with health ministers of SAARC member-countries, Modi suggested that the places in SAARC countries where research is being done at the grassroots level in this regard should be jointly visited. Also Read - President Ram Nath Kovind says quality health for all a shared goal

The SAARC health ministers apprised Modi of the ongoing deliberations during their meeting in New Delhi on Wednesday, including their intent to make the entire SAARC region polio-free.

The ministers mentioned that changing the lives of the people of the SAARC region required a focus on health and education sectors, with a multi-sectoral approach.

They praised the prime minister’s initiative towards the adoption of June 21 as International Yoga Day by the United Nations.

The South Asian Association for Regional Cooperation (SAARC) is an economic and political organisation of eight countries in southern Asia. The member states are Afghanistan, Bangladesh, Bhutan, India, the Maldives, Nepal, Pakistan, and Sri Lanka.

8 everyday things that can make you dumb 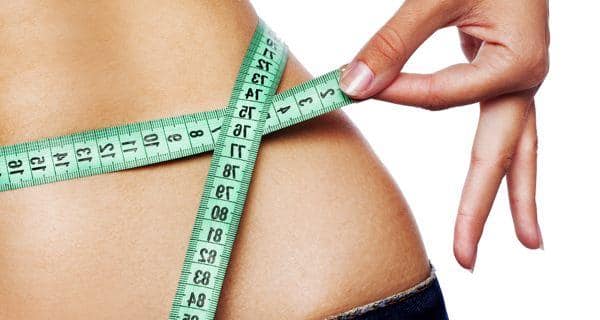 Revealed - A unique and unconventional way to lose weight