Home / Health News / What aggravates COPD apart from air pollution? Hear it from an expert

What aggravates COPD apart from air pollution? Hear it from an expert

Did you know COPD is the third most common cause of death in India? 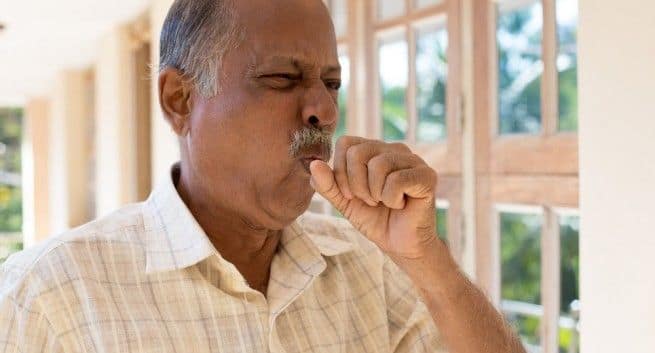 With the increased level of pollution in the capital city of our country, the risk of respiratory disorders has increased drastically. While there is a wide range of respiratory diseases varying from mild to moderate and severe, the increased number pollutants in the air like carbon monoxide (CO), carbon dioxide (CO2), nitrogen oxides (NO2), sulphur dioxide (SO2), and ground-level ozone , has paved way for a rise in the number of severe respiratory issues like COPD. From the common cold to major disorders like lung cancer, pneumonia and embolisms (blood clots in the blood vessels of the lungs) there are various respiratory diseases that we have been exposed to over the last year. With the increased number of COPD (Chronic Obstructive Pulmonary Disease) patients, it is very important to know about COPD. We spoke to Dr Amita Nene, who is a leading Pulmonologist from Bombay Hospital & Medical Research Centre about COPD, she explained, ‘COPD has two components- Chronic bronchitis and Emphysema – these two disorders are collectively known as COPD. It is the worst respiratory diseases we are facing today, in fact, it is the third most common cause of death in India. Unfortunately, there is a lack of awareness about COPD.’ Also Read - Respiratory disorders on rise in Delhi-NCR due to toxic air: Ways to stay safe

A person affected with COPD has the windpipes (bronchi) narrowed down resulting in limitation of the airflow which in turn causes breathing issues. This is commonly known as Chronic Bronchitis which is a progressive disease and its effects cannot be reversed. Dr Nene goes ahead to explain that bronchitis isn’t just about coughing, it has harmful effects on the body. She says, ‘People think it is just about coughing but it is more than that. These patients have a cough, sputum production, breathlessness. It is a progressive disease and once the damage is done, you can’t repair it.’ She further says that for the treatment of COPD it is very important to contact a pulmonologist or a chest specialist and get rid of the offending agent like cigarettes, smoke from biomass fuel/churches, chemical industry, etc. Watch this video to know in detail. Also Read - What if there's no vaccine for COVID-19? Antibodies and antiviral drugs may be the saviours 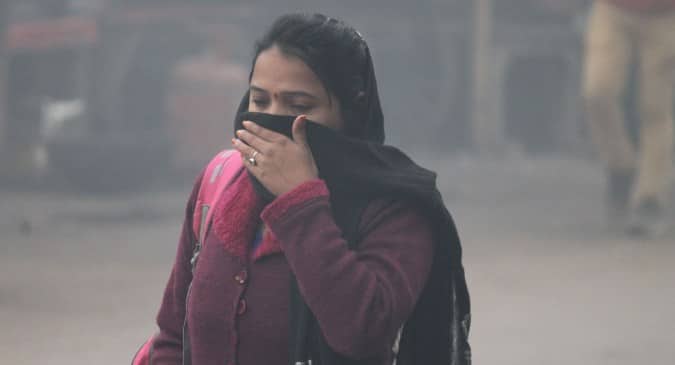