People living in western countries are likely to quit alcohol and switch to a synthetic substance that mimics alcohol that does not harm people or cause hangovers, 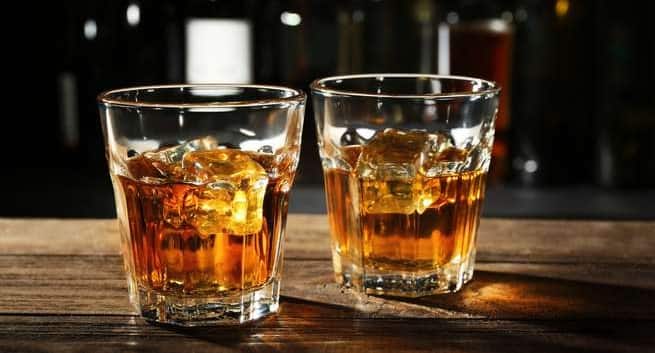 People living in western countries are likely to quit alcohol in around two decades after they switch to a synthetic substance that mimics alcohol but does not harm people or cause hangovers, a British scientist has revealed. ‘Alcosynth’ — molecules, which mimic the pleasurable effects of alcohol but are not toxic, have the power to transform public health around the world, David Nutt, former drugs adviser to British government and Professor at the Imperial College London, was quoted as saying to IBTimes UK, earlier this week. Also Read - Excess alcohol can lead to drunkorexia in young women: 5 natural remedies to quit drinking

“In another 10 or 20 years, Western societies won’t drink alcohol except on rare occasions,” Nutt said, adding, “Alcosynth will become the preferred drink”. While human socialisation has been built around alcohol consumption, regular and increased intake have resulted in toxic effects on the human body. But, the alcosynth-laded drink would include all the pleasurable, socially lubricating effects of alcohol that does not damage the liver, heart, blood vessels, brain or anything else. Besides alcohol, cigarettes will also be replaced by electronic cigarettes, Nutt noted. Read here alcohol destroys your skin by staying in your system for 28 days! Also Read - How long does marijuana stay in your system?

“In the same way that I can see almost within a decade now in the Western world tobacco and cigarettes will disappear as they are replaced by electronic cigarettes,” Nutt said. Alcarelle, Nutt’s biotech firm, is pioneering a healthy alternative to alcohol and has identified a handful of synthetic substances that can be used as alcosynth. The firm is slated to sell the new drinks by the early 2020s. Alcosynth is not designed with recovering alcoholics in mind but may prevent future generations developing alcohol-dependence problems, Nutt said. 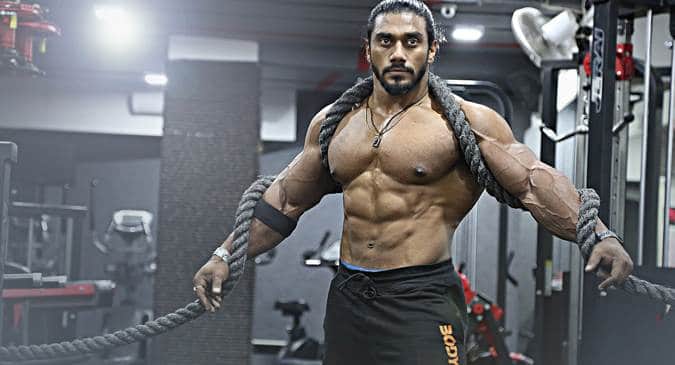 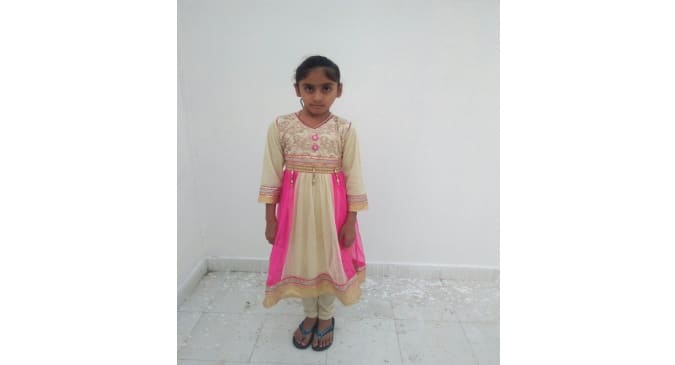