A healthy diet can help lower the risks of breast cancer. 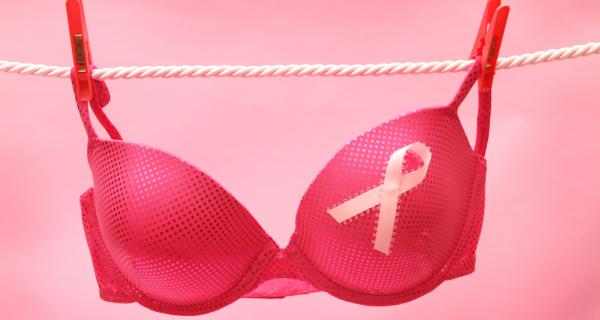 A new study says that the high amount of dietary sugar in the typical Western diet may increase the risk of breast cancer and its spread to the lungs. We found that sucrose intake in mice comparable to levels of Western diets led to increased tumour growth and metastasis when compared to a non-sugar starch diet, said Peiying Yang, assistant professor at the University of Texas MD Anderson Cancer Centre in the US. Here are 6 symptoms of breast cancer every woman must know. Also Read - Morning mistakes: Hope you’re not doing these things right after waking up

Also Read - Holistic living is the key to inner peace and happiness: Know how to achieve this

The researchers said that the effect of dietary sugar on the increased expression of an enzyme and related fatty acid could partly explain why Western diet is bad for breast cancer. This was due, in part, to increased expression of 12-LOX and a related fatty acid called 12-HETE, Yang said. Previous studies have shown that dietary sugar intake has an impact on breast cancer development, with inflammation thought to play a role. These 6 lifestyle choices can lower your risk of breast cancer. Also Read - 5 healthy lifestyle habits to learn from Bollywood celebs amidst the COVID-19 lockdown

The current study investigated the impact of dietary sugar on mammary gland tumour development in multiple mouse models, along with mechanisms that may be involved, study co-author Lorenzo Cohen, professor at University of Texas MD Anderson Cancer Centre. We determined that it was specifically fructose, in table sugar and high-fructose corn syrup, ubiquitous within our food system, which was responsible for facilitating lung metastasis and 12-HETE (a fatty acid) production in breast tumours, Cohen said. Read: Try yoga to prevent breast cancer.

The research team conducted different studies in which mice were randomised to different diet groups. At six months of age, 30 percent of mice on a starch-control diet had measurable tumours, whereas 50 to 58 percent of the mice on sucrose-enriched diets had developed mammary tumours. The study also showed that numbers of lung metastases were significantly higher in mice on a sucrose – or a fructose-enriched diet, versus mice on a starch-control diet. The findings appeared online in the journal Cancer Research. 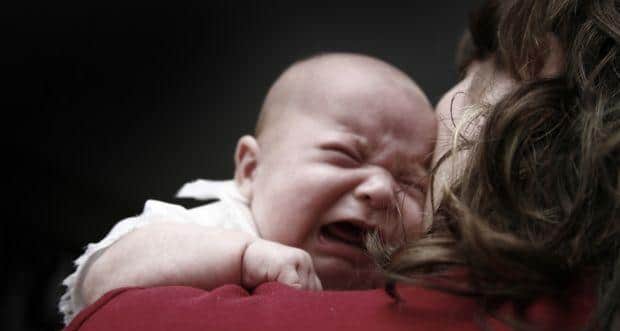 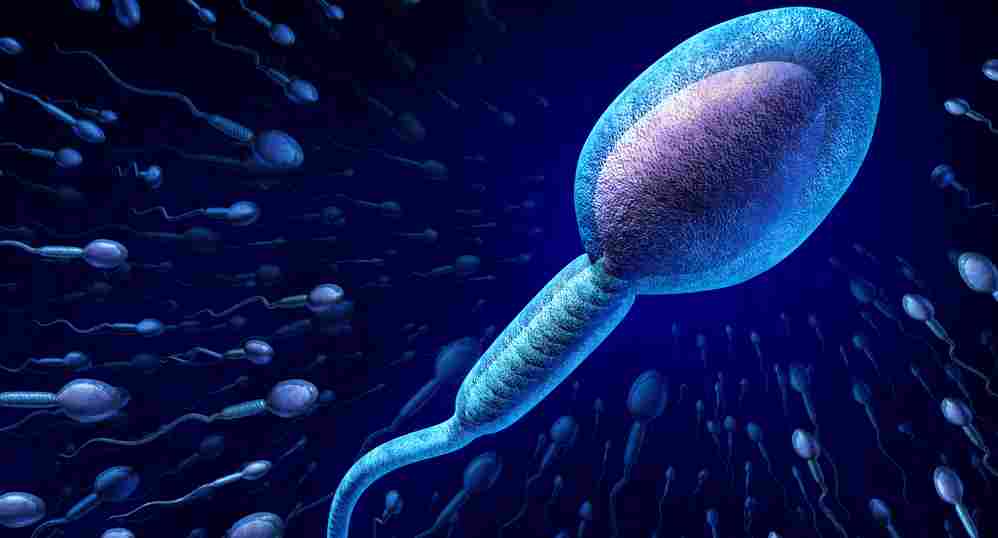 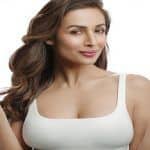 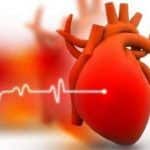