Natural disasters like earthquake have more effect after they have happened, as injuries, deaths and even depression and suicidal thoughts start to crop up! 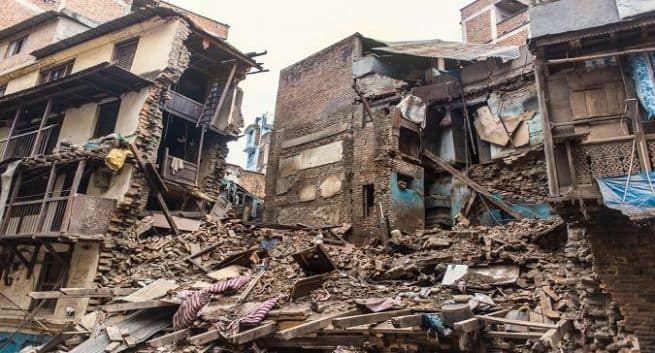 There was mild earthquake of magnitude 5.0 on the Richter scale was recorded in the South West Bengal on 28th August 2018, and tremors were felt in several parts of Kolkata, Odisha and even Jharkhand. Though there were no loss of properties or lives reported, earthquakes are the natural disasters that have magnifying health effect on human lives long after those 5 seconds of tremors. Also Read - World Suicide Prevention Day: What can you do to avoid hurting yourself?

According to datas, earthquakes have caused over more 780,000 deaths just in the past decade, which is about 60 per cent of all disaster-related deaths! And it is the inhabitation done on fault lines in some of the most populous cities like Los Angeles, New York, Tokyo, Delhi and Shanghai, that they are exposed to earthquakes and severe damage to both properties and lives. Also Read - 7 ways to get rid of negative energy and cultivate positivity

Massive earthquakes, like the one which caused tsunami, have the ability to wipe out 1 to 8 per cent of the population and despite the varying range of death and injury ratios, studies have estimated that it is approximately 1:3, with many victims dying immediately. The second outbreak comes only after a few hours of the quake, with the ones with serious injuries, like liver or spleen lacerations, pelvic fractures, and sub-dural haematomas, succumb to death. After a few days and week, the third outbreak sees people with sepsis and multi-organ failure die of their injuries. Also Read - Social integration is the key that will help you prevent depression

About 2 to 15 per cent of the affected population can suffer from crush injuries from heavy loads. This results in kidney problems, even failure and may even lead to amputation. The death toll for people with kidney failure in earthquake setting ranges from 14 per cent to 18 per cent.

While the most common earthquake-related musculoskeletal injuries consist of 65 per cent lacerations, 22 per cent fractures and 6 per cent soft-tissue contusions or sprains. Crush victims also have a high incidence of disseminated intravascular coagulation, sepsis, adult respiratory distress syndrome, and death. Post-earthquake injuries like fractures (36%) and dislocations (33%) are also similar in numbers. Spinal and burst fractures are also very commonly reported injuries with frequencies from 49 per cent to 55 per cent.

Talking of mental condition after the natural disaster, 6 to 72 per cent of survivors suffer from depression. In fact, after the turkey earthquake of 1999, 17% of survivors have had suicidal thoughts.

According to many studies, the elderlies have a higher rate of mortality compared to younger ones and they are at higher risk of social isolation too, following natural disasters. 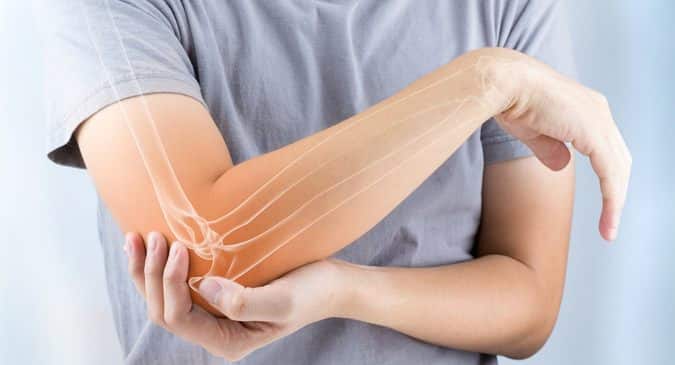 Know how to treat osteoporosis naturally 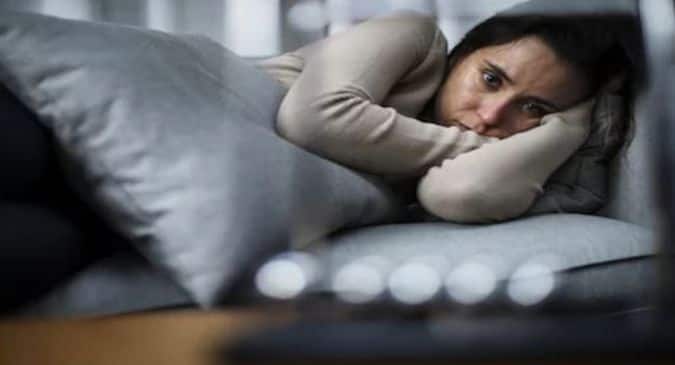