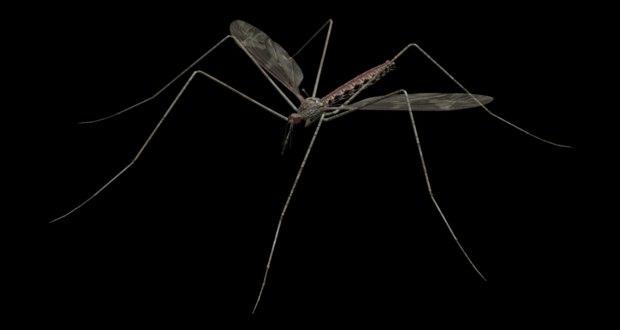 The state government will launch an intense awareness campaign throughout all the disease-prone areas and train 142 medical officers of Kolkata Municipal Corporation (KMC) to tackle the menace, as most of the confirmed cases are reported in the city. The dengue-prone areas have been divided into category A and B, going by the intensiveness of the disease in the area. Kolkata is under category A and areas of Howrah, Siliguri and Asansol are under category B. Also Read - 10 natural ways to get rid of mosquitoes in your house 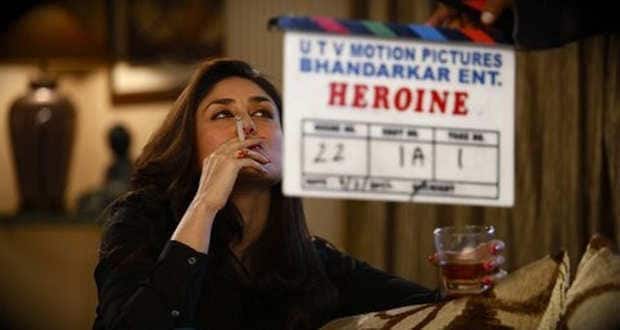