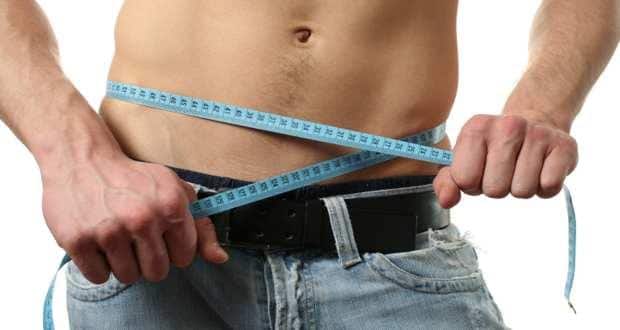 The now completed US study involved nearly 900 men with prediabetes, with an average age of 54 years, also called impaired glucose tolerance, who had participated in the Diabetes Prevention Program. It showed that people at high risk of Type 2 diabetes could delay or avoid developing the disease through weight loss. Because overweight men are more likely to have low testosterone levels, Hayes and her colleagues studied the effect of weight loss on men's testosterone levels. They excluded men from the study who had a known diagnosis of hypogonadism or were taking medications that could interfere with testosterone levels, according to a St Vincent's statement.

Hypogonadism is a condition characterized by low testosterone levels with symptoms of male hormone deficiency. Symptoms can include reduced sex drive, poor erections, enlarged breasts and low sperm counts. The men were randomly assigned to receive one of three treatments: 293 men to lifestyle modification, 305 to the diabetes drug metformin and 293 to inactive placebo pills. Lifestyle modifications consisted of exercising for 150 minutes a week and eating less fat and fewer calories.

Men in the lifestyle modification group lost an average of about 17 pounds (7.8 kilograms) over the one-year study, according to the abstract. The increase in testosterone levels in that group correlated with decreasing body weight and waist size. "Losing weight not only reduces the risk of prediabetic men progressing to diabetes but also appears to increase their body's production of testosterone," Hayes said. The results were presented on Monday at The Endocrine Society's 94th Annual Meeting in Houston, US.