Wearing a specifically designed compression collar around the neck may prevent or reduce the devastating effects of head collisions in sports, researchers have found.

Wearing a specifically designed compression collar around the neck may prevent or reduce the devastating effects of head collisions in sports, researchers have found. Inspired by woodpeckers and bighorn sheep, the neck device, called a Q-Collar, is designed to press gently on the jugular vein to slow blood outflow increasing the brain’s blood volume. The resulting effect of the increased blood volume helps the brain fit tighter within the skull cavity, reducing the energy absorbed by the brain during collisions. The analysis of neurophysiological and neuroanatomical data from the brain showed athletes in the non-collar wearing group had significant functional and structural changes to white matter regions of the brain but these changes were not evident in those who did wear the Q-Collar during play, findings from two studies showed. (Read: RICE: Rest, Ice, Compression, Elevation for injuries) Also Read - Traumatic brain injury can increase risk of Alzheimer's disease: Tips to avoid head injuries

White matter of the brain essentially connects all the pathways including structure and function, explained lead author of both studies Greg Myer, director of sports medicine research at Cincinnati Children’s Hospital Medical Center in Ohio, US. In the preliminary study published in Frontiers in Neurology, 15 high school hockey players took part. Half wore the collar for the hockey season and the other half did not. Each of the helmets for the athletes was outfitted with an accelerometer to measure every head impact. Results from the imaging and electrophysiological testing indicated that athletes in the non-collar wearing group had a disruption of microstructure and functional performance of the brain. (Read: Brain injury during childhood can alter the child s relationship with its parents) Also Read - Genes linked to common brain disorder, Chiari 1 malformation, identified

Athletes wearing the collar did not show a significant difference despite similar head impacts. In a follow-up study published in the British Journal of Sports Medicine, 42 football players from two Greater Cincinnati high schools participated. While half of the participants wore the collar, the other half did not. The results of this larger study showed similar protective effects of collar wear during the football season. The results of the studies demonstrate a potential approach to protecting the brain from changes sustained within a competitive football and hockey season, as evidenced by brain imaging, Myer said. (Read: A traumatic brain injury can increase your risk of cognitive impairment) 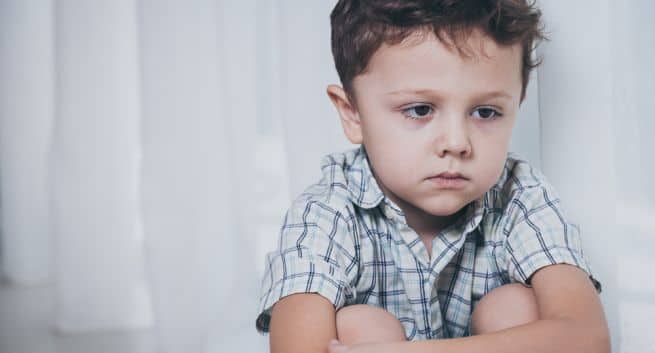 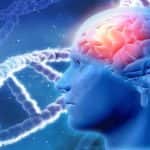 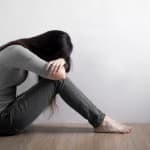 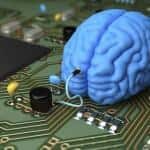