We cannot take our eyes off Aamir Khan's chiselled body in Dangal! Take a look. 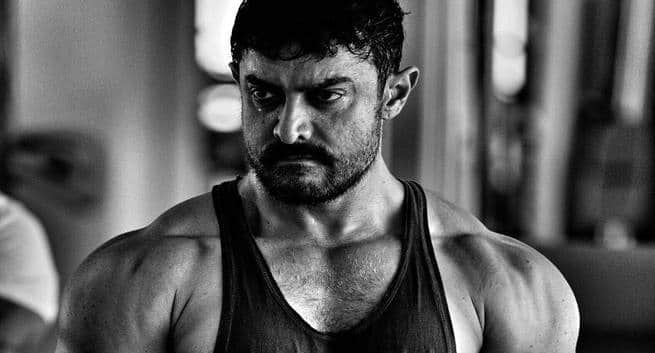 Amir Khan has never failed to impress us with his dramatic transformations. He always gave his best when it comes to getting into the skin of the character. From Ghajini to PK and now Dangal the actor left no stones unturned to put his best foot forward. True to form, the perfectionist Khan is all set to wow his fans with his chiselled body and muscular look in the movie. The movie is a biopic of the Indian wrestler Mahaveer Phogat, where the actor plays a protagonist. He portrays the character of a 55-year old coach for which he gained 22-25 kilos weight. He had gone from 63kg to 93 kg in six months for his role of the ageing wrestler in the first half of the film s shoot. Here’re the actor’s secrets to good health. Also Read - This is how TV actor Vivek Dahiya stays fit

He is now reportedly shed 25 kilos weight in 25 weeks to play the younger version of the coach. This sure took him a lot of hard work to get there. And his physical exertion is not limited to just that. The superstar reportedly injured himself on the sets while shooting for the film. So he is coping with his injuries too. Here are the fitness secrets of other Indian actors who are above 50. Also Read - Actress Adah Sharma swears by Mallakhamb to stay fit

The actor took to Twitter to reveal his beefed-up-body. Clad in a vest, he looked nothing less than a hottie in the picture. He captioned the image saying 2 days to go before I shoot for Mahaveer.

2 days to go before I shoot for young Mahaveer…. @avigowariker pic.twitter.com/RkdmQAV5c0

The film is scheduled to release on the 23rd December, and we totally cannot wait to watch Amir Khan in the movie. Do we? 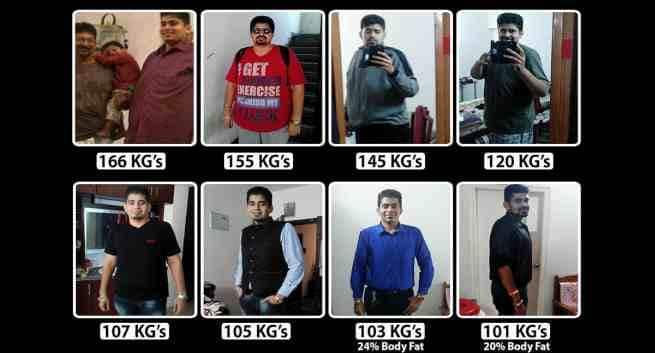 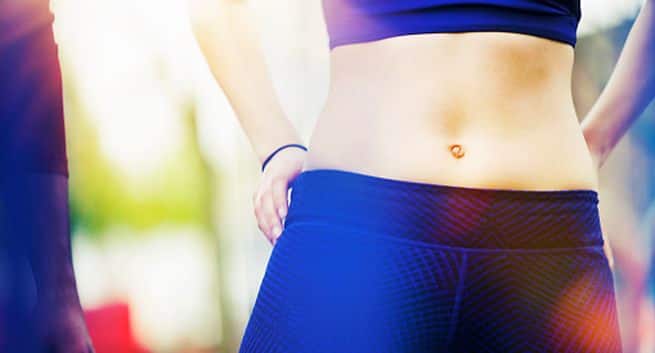 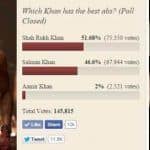 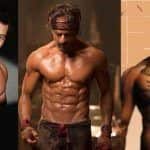 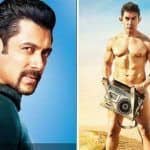 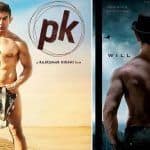