A new report has suggested that lots of people will have actual robot lovers in 2025. The report mentioned that these robots would know humans' every need and minister to it accordingly, CNet reported

Tags: In the news  Sex with a robot 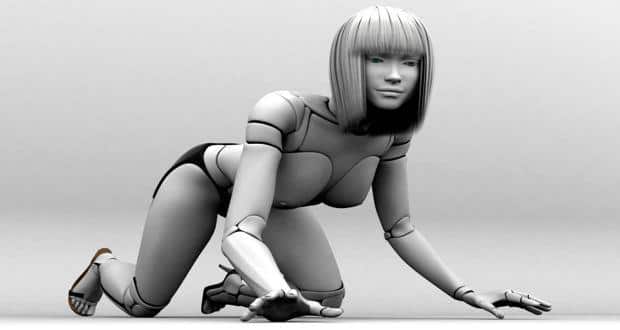 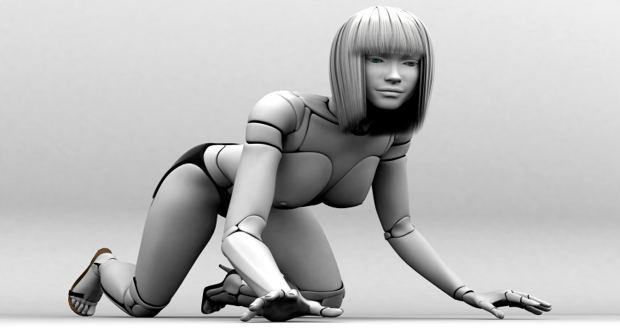 A new report has suggested that lots of people will have actual robot lovers in 2025. The report mentioned that these robots would know humans’ every need and minister to it accordingly, CNet reported. In 2013, 9 percent of people expressed their cheeriness at the idea of robot sex. Also Read - Ganesh Chaturthi 2020: 4 reasons an eco-friendly Ganesha is good for you

Robots would threaten current jobs more than ever. These won’t merely be jobs that require automation but the jobs of the white-collar variety, those that involve a touch of politics, as well as a heap of patience. Almost half the experts believe that the advance of robot deployment will mean the advance of human unemployment. They fear greater income inequality, and even heightened social disorder. Also Read - Weight loss diet: How to eat healthy in a restaurant when you want to lose weight

Jonathan Grudin, Microsoft’s principal researcher, believes technology has always been a net jobs creator, he said although there have always been unemployed people, but still there would be no shortage of things that would needed to be done.

Here are some health benefits of sex with a robot

A world without AIDS and other STDs

The government of India recently deigned that sex workers were the third highest AIDS risk groups after intravenous drug addicts and MSMs. Imagine how bad the situation will be by 2050. Unless there is a major paradigm shift, AIDS could attain pandemic status. 5% people in sub-Saharan Africa have AIDS. Sub-Saharan Africa gives the perfect example of how quickly it could spread in vulnerable conditions. No disease has ever hit the human race like AIDS and it has been around for barely 60 years. In 50 years, things could get a lot worse. If robot sex workers do materialise there’d be no transmission of STDs. These robots will be made with bacteria resistant fibre and could be cleaned for human fluids between uses which would prevent transmission of STDs between clients.

It would allow everyone to have sex

All beings have needs and sex robots could finally remove the stigma attached to sex. Sex would just be about sex and not procreation. People who haven’t been blessed with the classic mating qualities (height, broad shoulders for men or waist-hip ratio, bosom size for women) can experience the joys that is almost exclusive to a small segment of society lucky to be born with those characteristics. Sex dolls and other objects are slowly becoming acceptable and the way the world is moving having sex with a robot might even become acceptable to the public at large by 2050.

Though humans are becoming more casual about sex, the definition of infidelity hasn’t really changed. Numerous studies have shown that more than sex it’s the emotional connect with another human being that hurts a partner. Thus, robot-sex dolls could usher in an era without infidelity. Read more about Sex with a robot are you game? 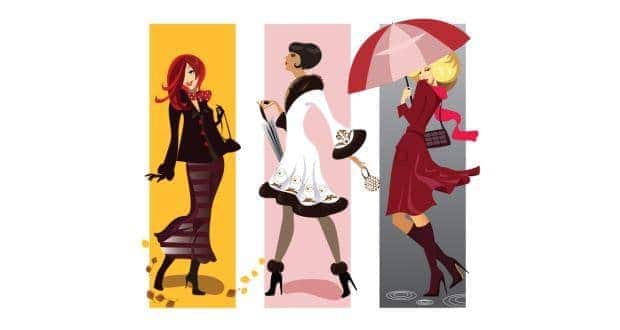 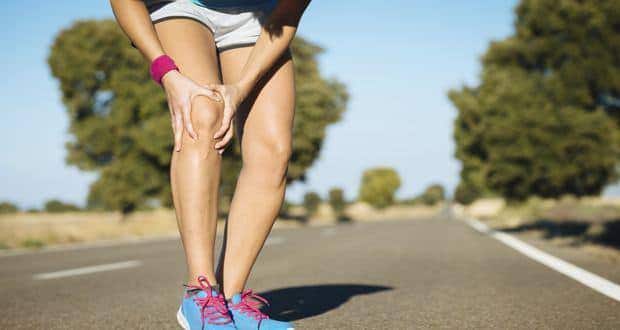