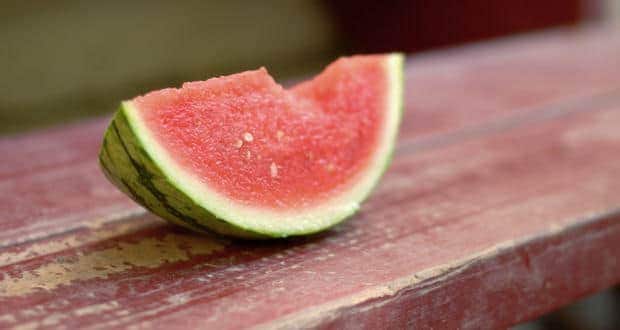 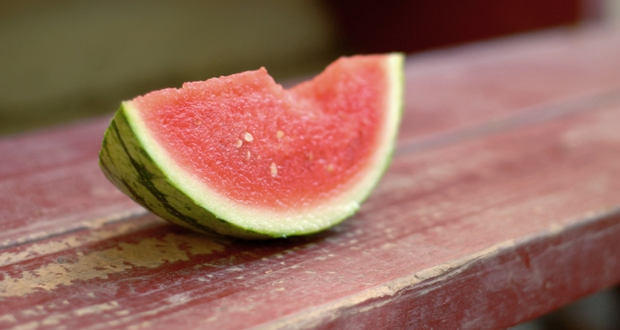 Watermelon can do much more that just give you that cool getaway during the blistering summer heat. According to a new study watermelon could help prevent heart disease by halting the build-up of harmful cholesterol and also be a help in weight control, researchers from Purdue University, US have found. They believe the secret to watermelon’s health-boosting properties lies in citrulline, a chemical found in the juice. Scientists who carried out studies on mice fed a high-fat diet found that the fruit halved the rate at which ‘bad’ cholesterol, or LDL, accumulated, Daily Mail reported. Also Read - What happens to your body when you eat too much salt

LDL is a form of cholesterol that leads to clogged arteries and heart disease.T he scientists also observed that eating watermelon regularly helped to control weight gain and resulted in fewer fatty deposits inside blood vessels. Although the latest investigation showed no significant effects on blood pressure, it did reveal watermelons had a powerful impact on other heart risk factors. Also Read - 6 health benefits of drinking grape juice

Cardiac care units to be set up in four districts of Haryana: Chief Minister 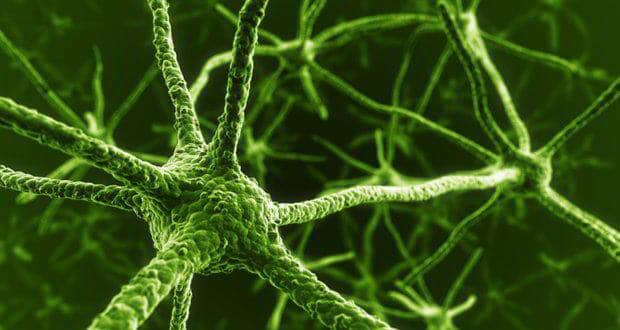