According to a report presented at FEMAIL, women's column in the Daily Mail, watching pornography could cause erectile dysfunction. Read on to know more.

A report by London-based clinic Numan found that 80 per cent of men living in the UK have experienced erectile dysfunction. Also Read - Avoid extra salt: Too much sodium in your diet can adversely affect your sex life

Speaking on the report to FEMAIL, women’s column in the Daily Mail, Chartered Psychologist Felix Economakisto blamed pornography and drinking too much for causing problems in the bedroom of single, divorced men. Also Read - Quarantine may bring out new aspects of your sexuality: Know how to deal with it

“The first reason is that they often tend to have either negligent, absent or unsatisfactory sex lives. That means they feel rather ‘de-skilled’ and not confident when it comes to the bedroom,” Economakisto, was quoted as saying.

Millions of men have been affected by erectile dysfunction.

The study, which was conducted by the Market Research Society, asked 1,000 divorced men in the UK if they had experienced a sexual performance problem, reported Daily Mail.

According to the research, four-fifths of those men questioned admitted they had struggled with erectile dysfunction.

“If men become ‘wound up’ about goals and work, it could also impact their performance during sex,” Economakisto said.

“Sometimes men can also be so wound up about performance goals and reviews at work that they tend to start perceiving performance in the bedroom as yet another ‘customer’ to keep happy, complete with fear of unsatisfactory reviews,” he said.

“Watching pornography could cause erectile dysfunction,” he added. 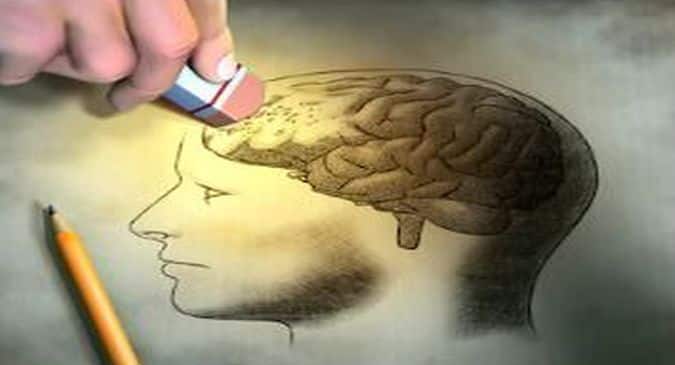 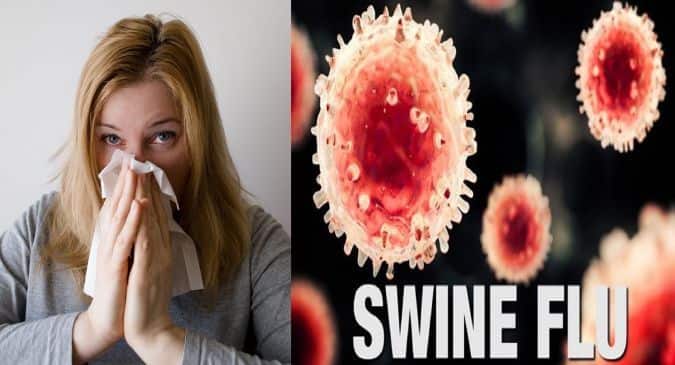