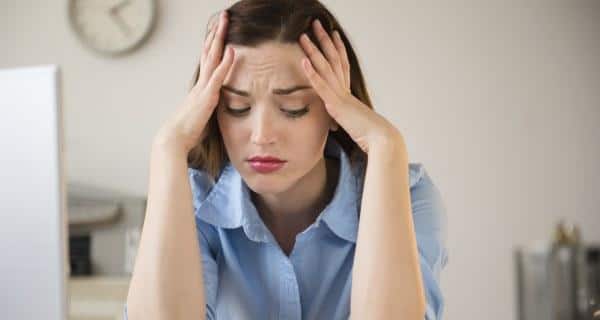 Why modern mums feel stressed out 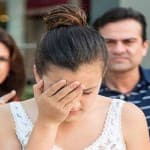