Celebrity physicist Stephen Hawking became the latest celebrity to endorse the ALS Ice Bucket Challenge and while his condition forbade him from taking the challenge, his children took it in his stead. The physicist who suffers from a motor neurone disease said: Because I had pneumonia last year, it would not be wise for me to have a bucket of cold water poured over me. But my children, Robert, Lucy and Tim, gallantly volunteered to take the challenge for me. I urge you to donate to the MNDA, to eliminate this terrible disease. Also Read - Weight loss diet: How to eat healthy in a restaurant when you want to lose weight

He nominated Lord Sainsbury, the University of Cambridge chancellor, and vice-chancellor professor Sir Leszek Borysiewicz to take the challenge.

As of Monday, August 25, The ALS Association has received $79.7 million in donations compared to $2.5 million during the same time period last year (July 29 to August 25). These donations have come from existing donors and 1.7 million new donors to The Association.

The ALS Association s mission includes providing care services to assist people with ALS and their families through a network of chapters working in communities across the nation and a global research program focused on the discovery of treatments and eventually a cure for the disease. In addition, The Association s public policy efforts empower people to advance public policies in our nation s Capital that respond to the needs of people with ALS.

Well the challenge involves pouring a bucket a bucket of cold ice water over their heads to raise awareness and fight ALS (Amyotrophic Lateral Sclerosis) or Lou Gehrig s disease. The challenge is simple, pour ice-cold water over your head and then challenge someone else to do it. The person challenged has to do so within 24 hours or donate $100 to fight ALS. Even if a person completes the challenge, they re welcome to donate the money. 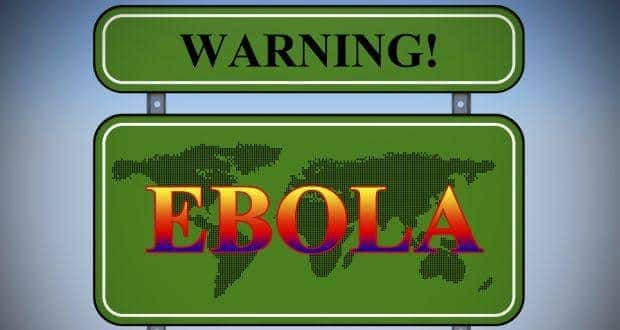 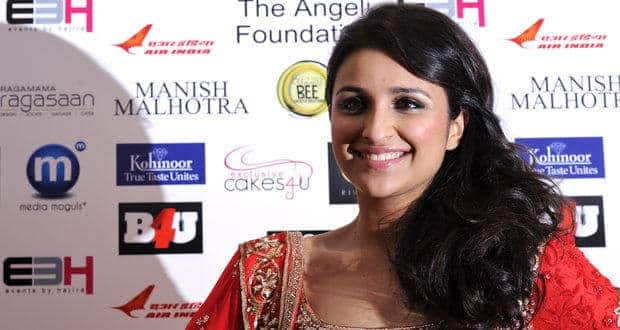 Parineeti Chopra was always afraid of experimenting with her hair! Stephen Hawking: how did the genius survive for so many years with ALS?