Home / Health News / Watch out! Keeping yourself sleep-deprived could make you obese

Watch out! Keeping yourself sleep-deprived could make you obese Lack of proper sleep may result in people consuming extra 385 kilocalories (kcal) on the following day as they tend to eat more fatty food and protein, thus becoming the major risk factor for obesity, a study has found. Reduced sleep is one of the most common and potentially modifiable health risks in today’s society in which chronic sleep loss is becoming more common. The findings showed that getting too little sleep affects the body’s hormones, which motivates people to eat more and to feel full. The lack of sleep can disrupt the circadian rhythm or internal body clock and can thus affect body’s regulation of leptin — the satiety hormone and ghrelin — the hunger hormone, the researchers said. Our results highlight sleep as a potential third factor, in addition to diet and exercise, to target weight gain more effectively, said lead author Haya Al Khatib from King’s College London. Also Read - World Sleep Day special: The importance of a good sleep cycle and how can it be achieved

The study found that partial sleep deprivation resulted in a large net increased energy intake of 385 kcal per day. If long-term sleep deprivation continues to result in an increased calorie intake of this magnitude, it may contribute to weight gain, added Gerda Pot from King’s College London. Further, the study showed that there was a small shift in what sleep deprived people ate — they had proportionately higher fat and lower protein intakes, but no change in carbohydrate intake. The main cause of obesity is an imbalance between calorie intake and expenditure and this study adds to accumulating evidence that sleep deprivation could contribute to this imbalance. So there may be some truth in the saying early to bed, early to rise, makes a man healthy and wise, Pot said, in the systematic review and meta-analysis of 11 studies with a total of 172 participants. The study was published in the European Journal of Clinical Nutrition. (Read: 7 scientific reasons why lack of sleep can be bad for you) Also Read - Here’s what happens when you don't get enough sleep every night 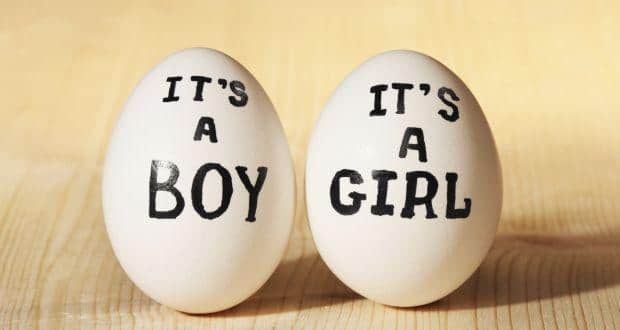 Egg freezing has given new hope to women, gaining popularity in India 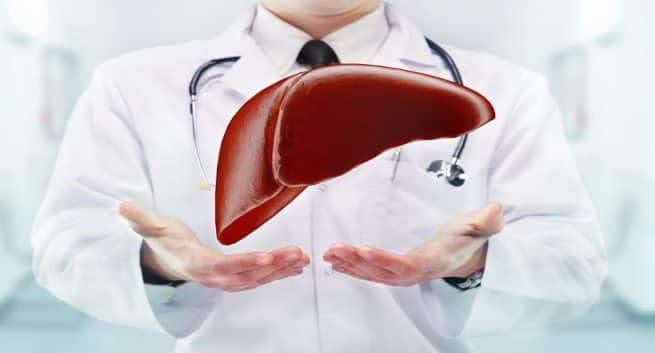