American laws for sex education vary from not just state to state, but from district to district! 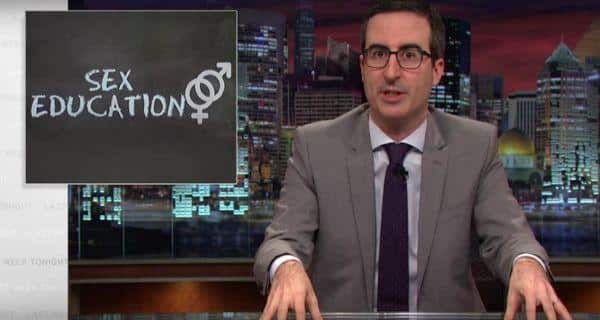 The thought of sex education in schools is alien to Indians. I mean, it s not very common for our schools to host lectures explaining how to use a condom, right? As much as we understand the need to educate the youth about sex, sex ed at the school-level is still a far-fetched dream for the Indian society. But, we aren t the only ones. If you thought, countries like the United States of America are far more open when it comes to topics like this, this video will come as a good surprise to you. Comedian and talk-show host, John Oliver, talks about how the education system in America needs to step up their sex ed game. He also talks about the lack of proper system when it comes to the rules of sex education throughout the country and its effect on teens. Read: Teach your daughter about periods, Disney style! Also Read - A pan India study showed that 6 out of 10 parents do not talk about sex education with their children

Watch this video to take a look at how one of the most advanced countries in the world still needs education on how to educate teens on sex! Also Read - Burari Delhi suicide shocker: 2 other mass suicide mysteries that shook the world! 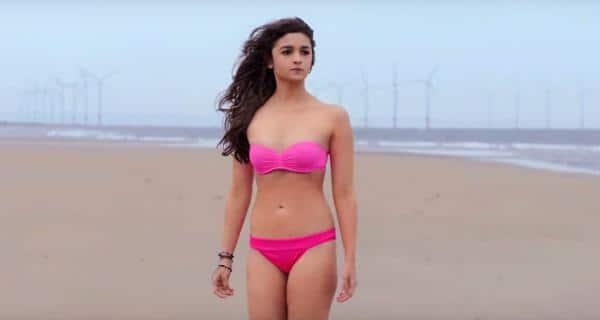 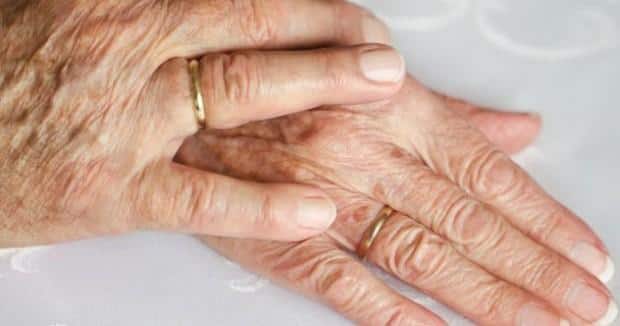 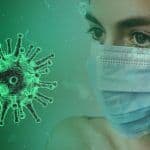 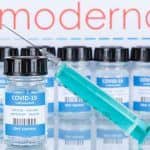 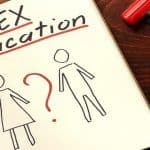 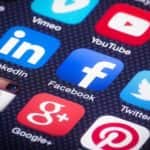 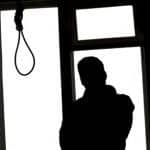