Was the software for admissions in Post-Grad medical colleges hacked? 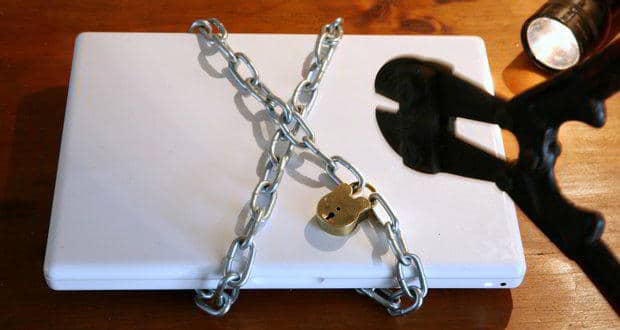 The Supreme Court was told by a petitioner that the software developed by the National Informatics Centre (NIC) for online counselling and admission to post-graduate medical courses was not foolproof and prone to hacking. The apex court vacation bench of Justice H.L. Gokhale and Justice Ranjana Prakash Desai was told by a candidate that the result of the second round of counselling was allegedly hacked a day before it was declared June 12.Petitioner Pankila Mittal's counsel Nushad Ahmed Khan said that the alleged hacking led to a conclusion that the "software prepared by the NIC is not foolproof/tamper-free, prone to hacking or tampering or manipulation or addition or alteration or deletion or modification".

He said that the way the result of the second round of counselling got allegedly leaked flew into the face of the union health ministry's contention that the online counselling would be faceless yet fully transparent and fair. The petitioner said that though she was allotted a seat in a Mumbai-based medical college for a post-graduate degree course but participated in the second round of counselling so that she could get admission to a discipline of her choice.

Mittal completed all formalities for her admission in the Mumbai medical college May 16. Failing to get a better opportunity in the second round of counselling, the petitioner locked her earlier post-graduate degree course admission in the Mumbai college. The result of the allocation of seats and the courses was slated to be declared on June 12 but June 11 the results were hacked and were on the internet.

The results so put on the internet showed her being admitted to a diploma in veneralogy and dermatology where as she had opted for a post-graduate degree course. The petitioner told the court that several other candidates had suffered such down scaling of their courses from post-graduate MS/MD to diploma courses and vice-versa.

Counsel Rekha Pandey, who appeared for the government, sought time for taking instruction from the directorate general of health services. The matter will come up for hearing Thursday.