Was the iron and folic acid supplementation programme doomed to failure? 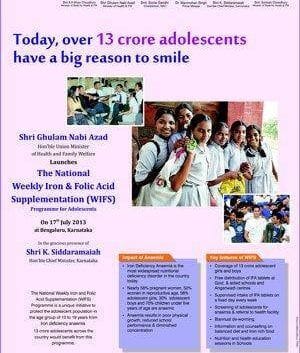 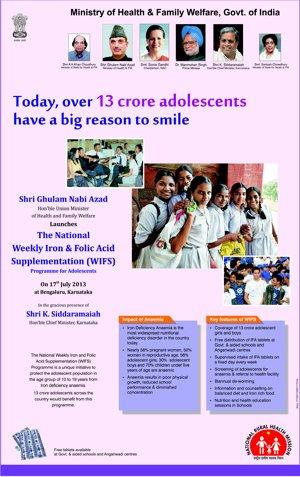 On May 17 the Union Government launched the Weekly Iron and Folic Acid Supplementation with great fanfare and the program has run into a hitch just 2 days in with 21 school children admitted to various hospitals and over 200 others complaining of nausea. ‘Twenty one children were brought to seven hospitals with mild symptoms of stomach cramps, nausea, vomiting, loose stool and metallic taste,’ said Health Minister A.K. Walia. Also Read - Kids turning hypertensive: Get your child screened for early detection

The students, aged 10-12 years, of two Sarvodaya schools in West Delhi’s Bharat Nagar and Ashok Vihar in north Delhi area took ill Wednesday after consuming the supplements. Also Read - Kids who take steroids at increased risk for diabetes: Know the other side effects of this medication

‘None of the patients was reported to be in serious condition. The symptoms started appearing after about two hours of take the tablets. The affected children remained in hospitals for about five-six hours and were discharged after treatment,’ added Walia. Under the government programme, 18 lakh tablets were distributed Wednesday.

‘World-wide these symptoms are documented to be experienced in the initial doses of iron and folic acid tablets in about one percent of people. However, in case of Delhi, 0.01 percent of the total beneficiaries have reported these common mild side effects which is well within the acceptable levels,’ Walia said.

Other children were attended to by doctors in the schools. A case has been registered and investigation is on, a police officer added. ‘We carried out stomach wash of the students besides normal medical treatment. We are examining why the eight students fell ill,’ said Subhash Aggarwal, medical superintendent of Sunder Lal Jain Hospital. 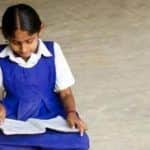 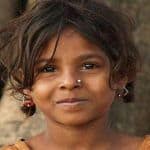