Home / Health News / Warning! Too much Facebook could depress you 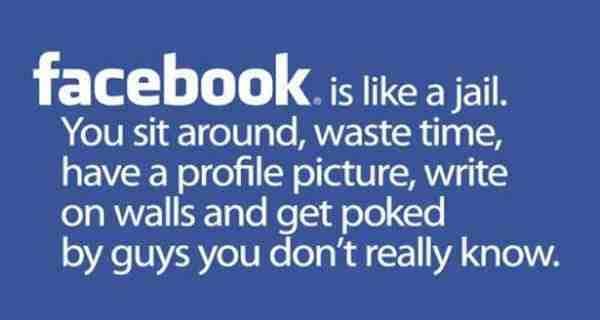 In today’s world, where everything is connected to the Internet, yes, everything. Right from paying bills to socialising, there’s very little life-time you have for people around you, who are living with you. And this situation becomes worse when you get addicted to social websites. A study revealed that constantly checking Facebook to see what your friends are doing could drive you to depression. The study found that heavy Facebook users might experience envy, which can ultimately lead to extreme sadness. The researchers surveyed 736 college students and found that if one quietly stalks their friends on Facebook and then realise that their life doesn’t measure up to others, they begin to feel bad about themselves, KLTA.com reported. (Read: How to use Facebook so it doesn t use you) Also Read - Adults with increased social media usage likely to develop depression within six months

If Facebook is used to see how well an acquaintance is doing financially or how happy an old friend is in his relationship — things that cause envy among users — use of the site can lead to feelings of depression, said Margaret Duffy, professor at the University of Missouri School of Journalism. (Read: Are you addicted to Facebook? You re at higher risk of substance abuse) Also Read - Ganesh Chaturthi 2020: 4 reasons an eco-friendly Ganesha is good for you

Facebook users usually share every little thing about their lives – the dinner they had out last night, vacations at exotic locations, any award/ felicitation they got, their kids’ achievements etc. Those who don’t have got similar things to share may feel envious or sad for not having similar privileges in life, researchers said. And this isn’t just a college phenomenon – people of any age can get similar feelings. (Read: Facebook can make you psychotic and delusional!) 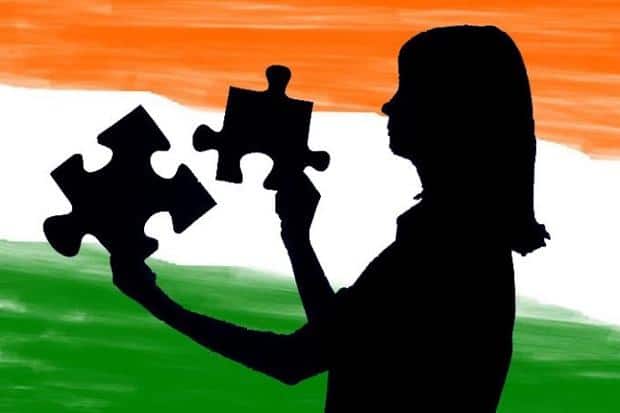