Warning – extreme exercises could kill you!

Avoid extreme exercises - they can kill. Micah True, a legendary marathon runner, died suddenly while on a routine 12-mile training run in March.  The pathological changes in the heart of the 58 yea

Avoid extreme exercises – they can kill. Micah True, a legendary marathon runner, died suddenly while on a routine 12-mile training run in March.  The pathological changes in the heart of the 58 year-old athlete may have been the outcome of “Phidippides cardiomyopathy,” a condition caused by chronic excessive endurance exercise. Also Read - Don’t exercise every day: Here’s why

“Physical exercise, though not a drug, possesses many traits of a powerful pharmacologic agent. A routine of daily physical activity can be highly effective for prevention and treatment of many diseases, including coronary heart disease, hypertension, heart failure and obesity,” says James H. O’Keefe of Saint Luke’s Hospital of Kansas City. Also Read - Research uncovers long lasting metabolic benefits of a single workout

“However, as with any pharmacologic (drug) agent, a safe upper dose limit potentially exists, beyond which the adverse effects of physical exercise, such as musculoskeletal trauma and cardiovascular stress may outweigh its benefits,” adds O’Keefe.

For some individuals, over months and years of repetitive injury, this process can lead to the development of patchy myocardial fibrosis or scarring of the heart tissues, according to a St Luke’s Hospital statement.

In one study, the coronary heart disease rate during a two-year follow up was significantly higher in marathon runners than in those who never took part in extreme exercises. 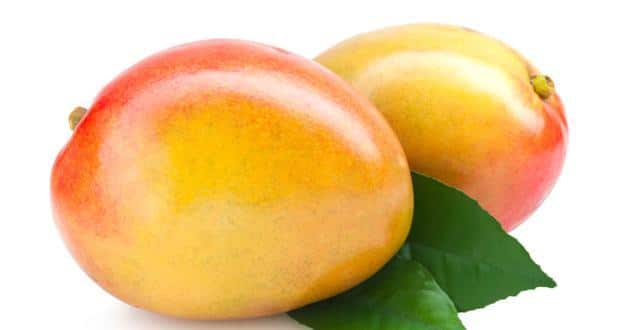 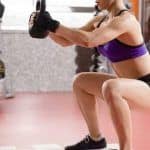 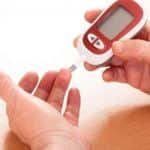 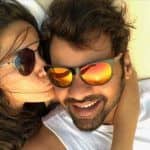 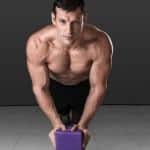 Exercise for more than 4 hours? You're at the risk of blood poisoning