Home / Health News / Want to work for the Assam government? You will have to be tobacco-free!

Want to work for the Assam government? You will have to be tobacco-free!

Tags: Assam government  In the news  Smoking  War on tobacco 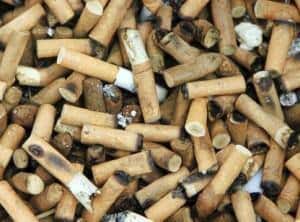 The anti-tobacco stance is getting stronger across the country. First the government of Maharashtra completely banned all forms of smokeless tobacco, then the government of Assam contemplated a blanket ban on tobacco and now the Rajasthan government has issued a circular to all its departments and district collectors to extract an undertaking from candidates which will need them to say that they won’t smoke or consume gutka while in government employ. A copy of the circular, issued on October 4, has been sent to the governor, Rajasthan Public Service Commission, secretary, Rajasthan Vidhan Sabha and registrar, Rajasthan high court Jaipur/Jodhpur. Also Read - Smoking may up inflammation risk in HIV positive people; Know the truth

A committee in Nov 2012 had mooted the idea that such an undertaking be taken from candidates before giving them government jobs. Principal secretary, department of personnel, Sudarshan Sethi, said, ‘Gutka and smoking are very harmful and their consumption is not at all a fashion statement. People should stay away from it.’ The circular was issued on the same day when the model code of conduct for assembly elections came into effect in Rajasthan. Also Read - Can vaping lead to smoking in teenagers? Here's what you need to know

State nodal officer, tobacco control, Dr Sunil Singh, told TOI, ‘It’s not only in India but probably first in the world that such a decision has been taken to discourage tobacco consumption.’ He said the first state-level meeting was held in November and the next meeting will discuss the penalty on a person who violates the undertaking. Those working for tobacco control welcomed the decision although they said a lot more has to be done for tobacco control.

Are you still using tobacco in this day and age?

It’s shocking that people are still using tobacco in this day and age. They know it causes cancer, that it will give them a heart attack or even erectile dysfunction. Yet nothing seems to deter smokers and thousands new smokers start puffing every day. We at www.thehealthsite.com decided enough is enough; we can’t let people keep on puffing away or using smokeless tobacco. So we’ve declared a War On Tobacco and we’re going to put the fire out one way or another. So join us in our battle to eradicate the planet of this deadly substance. (Read: War on Tobacco) 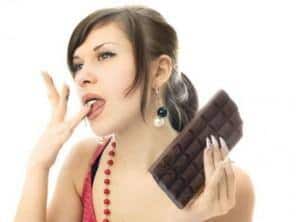 Want to lose weight? Nibble on some chocolates! 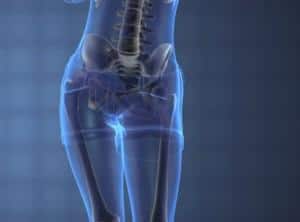