Home / Health News / Want to save water? Change your diet!

Want to save some water and do good to your health too? Change your diet plan and the way you cook food! Yes, that what a new study which included more than 43 thousand areas in the UK, France and Ger 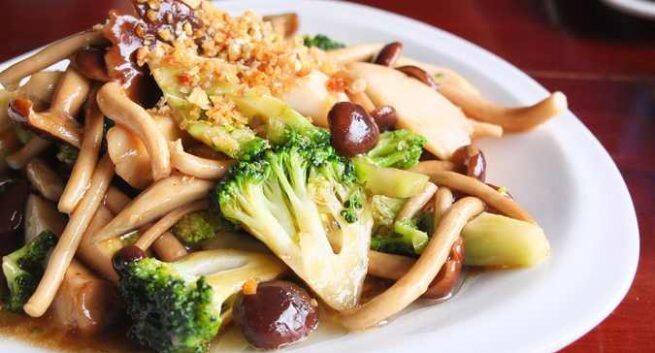 The researchers found that compared to existing diets, the water required to cook the food could be reduced by up to 55 per cent © Shutterstock

Want to save some water and do good to your health too? Change your diet plan and the way you cook food! Yes, that what a new study which included more than 43 thousand areas in the UK, France and Germany. Also Read - Protein-packed veggie dishes every meat lover would love

The study done by the Joint Research Centre, compared the three diet patterns, defined by respective national dietary guidelines, to the current actual food consumption, using data from more than 43 thousand areas in France, the UK and Germany. Also Read - Alkaline diet: Know all about it

The team found that eating more health consciously could reduce the water footprint in people’s diets quite substantially. And they noted that it was consistent throughout the geographical entities analysed in the study.

The study, published in the journal Nature Sustainability, is believed to be the most detailed nationwide food consumption-related water footprint ever made. It took into account various socio-economic factors of food consumption, for existing and recommended diets.

The scientists also noted that the individual food consumption behaviour depended on the socio-economic factors like age, gender and education level. They found that in France, the water footprint of milk consumption diminishes with age across the municipalities that they analysed.

Across London, the team found a strong correlation between the water footprint of wine consumption and the percentage of the population of each area with a high education level.

The researchers said that due to a pressure of an intensive livestock production as well as the growing demands of different countries for animal products, moving to a more resource-efficient and healthier vegetable-rich diet was more of a necessity now. 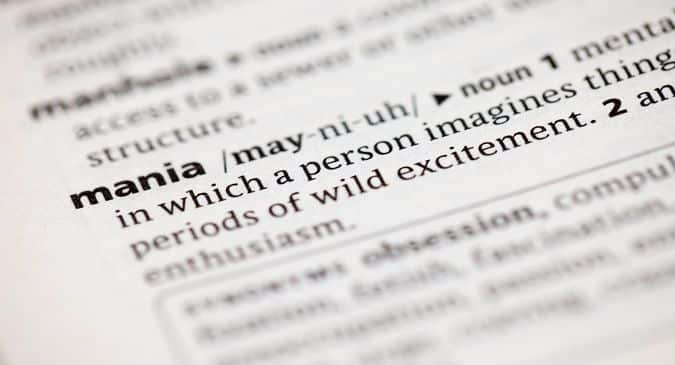 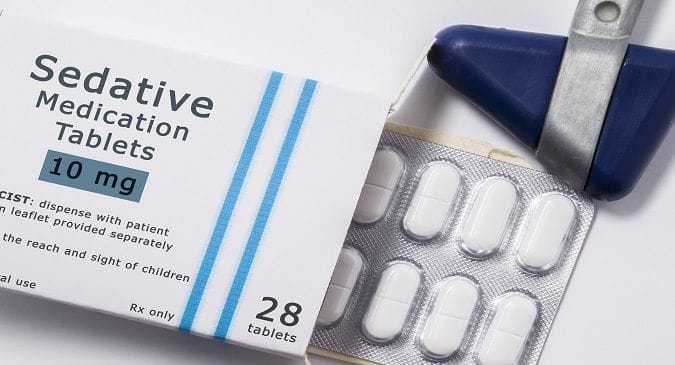 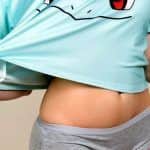 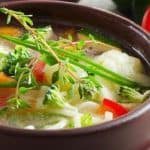