Home / Health News / Want to reduce risk of breast cancer? Do this ONE simple thing!

Want to reduce risk of breast cancer? Do this ONE simple thing!

Overnight fasting may reduce the risk of breast cancer among women, says a study. Also Read - 5 expert-approved exercises to fight the effects of aging

A decrease in the amount of time spent eating and an increase in overnight fasting reduces glucose levels and consequently may reduce the risk of breast cancer. Also Read - Why you should wear socks in bed?

Increasing the duration of overnight fasting could be a novel strategy to reduce the risk of developing breast cancer, said first author Catherine Marinac from University of California, San Diego.

This is a simple dietary change that, we believe, most women can understand and adopt. It may have a big impact on public health without requiring complicated counting of calories or nutrients, Marinac added. Check out the 10 tips to detect breast cancer early!

The data showed that each three hour increase in night time fasting was associated with a four percent lower postprandial glucose level, regardless of how much women ate.

New evidence suggests that when and how often people eat can also play a role in cancer risk, Patterson said.

Women in the study reported eating five times per day with a mean night time fasting of 12 hours. Read about how most women suffering from breast cancer are in the 25 to 50 age group.

One maximal aspect of night-time fasting could mean that you didn’t let anything cross your lips from 5:00 p.m. to 9:00 a.m., but ate anything you wanted for eight hours a day.

The period of night-time fasting could be reduced but studies have found that fasting brings benefits such as increased insulin sensitivity, improved cholesterol profiles, better cognitive function and, of course, weight loss.

The study appeared in the journal Cancer Epidemiology, Biomarkers & Prevention. 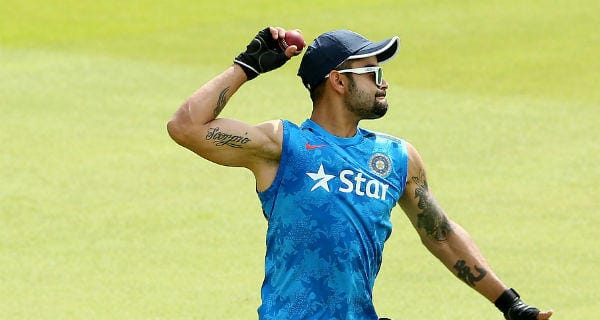 Virat Kohli to set up chain of gyms in India 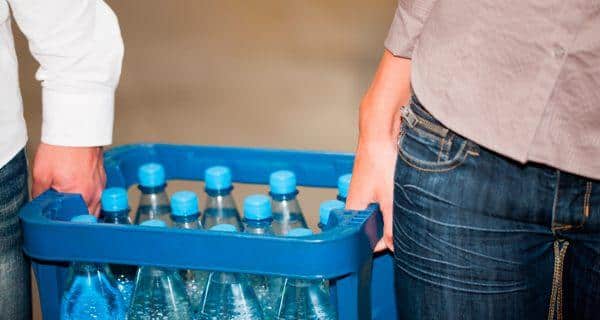 Earth Day -- Read this before you take another sip of bottled water!