A new study has found that talking about religion and spirituality with children and raising them with values can protect them from mental health issues. 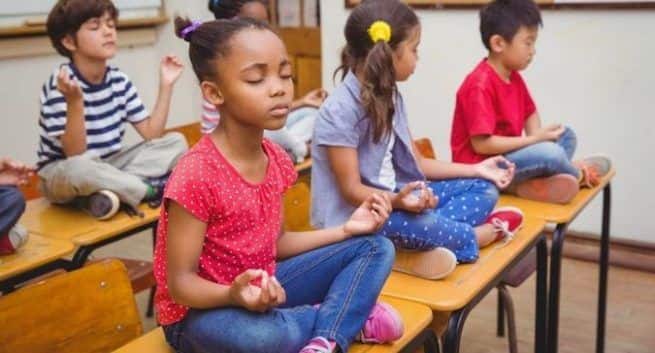 A recent research from the Harvard s T.H. Chan School of Public Health has found that children and teenagers who are given religious or spiritual talks in their growing up years tend to have better physical and mental health as they age. Also Read - One among four teenagers battle depression: Signs you should look out for

The research, published in the American Journal of Epidemiology, found that those who did prayers or meditations on a regular basis reaped the same benefits, which included lower risk of substance abuse and depression later on in life. The team looked at data from 5,000 people from two different studies to study the benefits of prayers and meditation on mental health. For the study. The youngsters were followed from eight to 14 years. Also Read - Creating a morning routine can help ward off anxiety and stress

Interestingly, the team saw that it wasn t only about how much a person went to religious services, but it was at least as much about how much they prayed or meditated personally. It was found that those who prayed or meditated every day had more life satisfaction, were better able to process emotions, and were more forgiving compared to those who didn t pray or meditate. They were also less likely to have sex at an earlier age and to get a sexually transmitted infection.

Study author, Ying Chen, said in the study, “These findings are important for both our understanding of health and our understanding of parenting practices. Many children are raised religiously, and our study shows that this can powerfully affect their health behaviours, mental health, and overall happiness and well-being.” 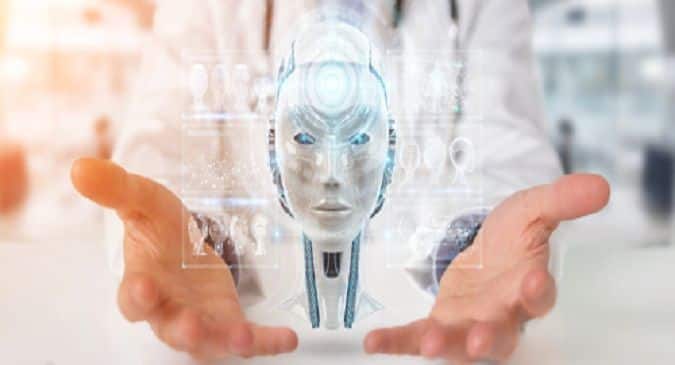 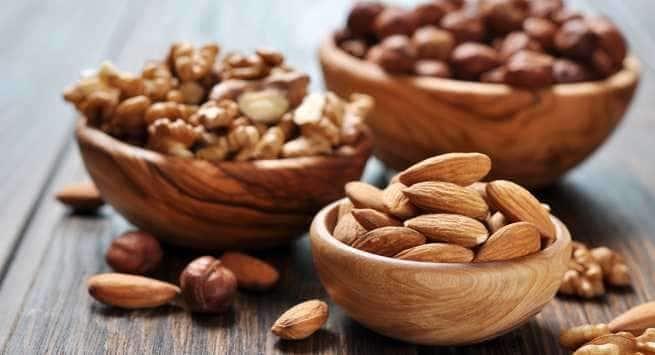