Home / Health News / Want to prevent diabetes? Include barley in your diet

Want to prevent diabetes? Include barley in your diet

Barley has come to our rescue as a recent study reveals that it can rapidly improve people's health by reducing blood sugar levels and risk for diabetes. 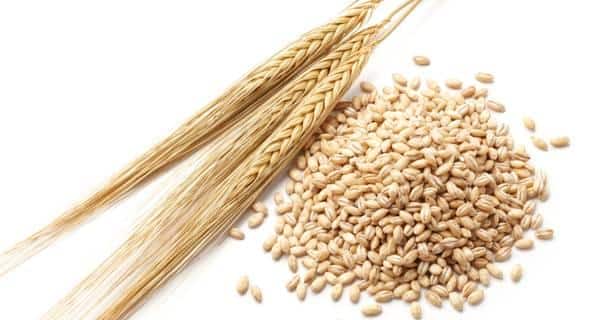 Barley has come to our rescue as a recent study reveals that it can rapidly improve people’s health by reducing blood sugar levels and risk for diabetes. The Lund University study found that the secret lies in the special mixture of dietary fibres found in barley, which can also help reduce people’s appetite and risk for cardiovascular disease. Researcher Anne Nilsson said that it is surprising yet promising that choosing the right blend of dietary fibres can, in a short period of time, generate such remarkable health benefits. The study was conducted with healthy middle-aged participants who were asked to eat bread largely made out of barley kernels (up to 85 percent) for three days at breakfast, lunch and dinner. Approximately 11-14 hours after their final meal of the day participants were examined for risk indicators of diabetes and cardiovascular disease. (Read: How to use natural remedies to control diabetes better) Also Read - Diabetes: Beneficial gut bacteria can play a key role in treating the condition

After eating the bread made out of barley kernel, the researchers saw an increase in gut hormones that regulate metabolism and appetite, and an increase in a hormone that helps reduce chronic low-grade inflammation, among the participants. In time this could help prevent the occurrence of both cardiovascular disease and diabetes, noted Nilsson. For maintaining a healthy blood sugar level, the researchers advise to choose bread with as much whole grains as possible; avoid white flour; add barley kernel grains in soups and stews; replace for example white rice with cooked barley; eat beans and chickpeas with your meal as they too have a good blend of dietary fibres and like barley kernels a low glycaemic index with positive health effects. The study appears in British Journal of Nutrition. (Read: Suffering from diabetes? Try this unique home remedy) Also Read - Two amazing diabetes breakthroughs of 2020 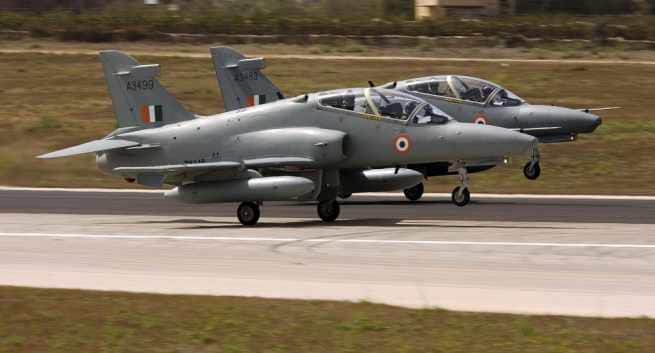 Indian Air Force pilots are popping the 'Go/No Go' pills to stay awake for long, is their health at risk? 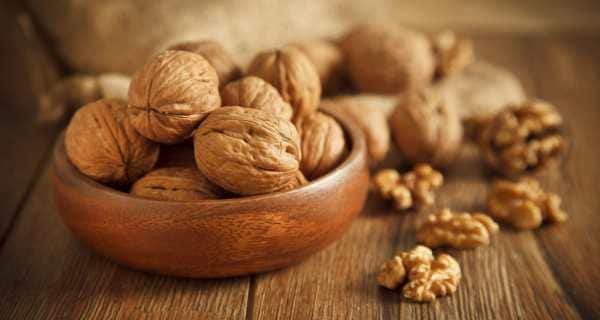 Want to lose weight? Snack on a handful of walnuts