Tags: Chickoo  In the news 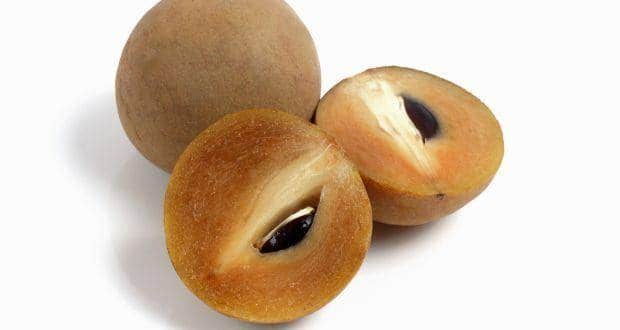 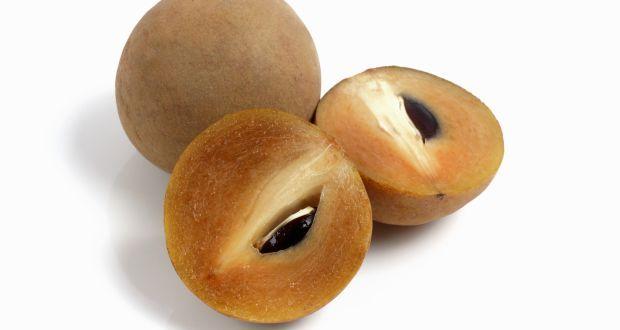 The sweet and succulent chikoo or Sapota fruit, a popular ingredient for desserts, could well be the answer to halt cancer from spreading, according to a study by Indian scientists. Researchers have now shown methanolic (alcoholic) extracts of the whole fruit possess certain active phytochemicals (plant-derived compounds) that can trigger a sequence of orchestrated events in tumour cells leading to their death (a process called apoptosis). Also Read - Weight loss diet: How to eat healthy in a restaurant when you want to lose weight

‘There was a preliminary study which had used two of the phytochemicals isolated from Sapota fruit on cancer cell lines. Ours is the first study using whole fruit methanolic extracts which explores anti-cancer properties of the same on different cancer cell lines and on animal models. Our results indicate that inclusion of Sapota fruit in our daily diet may protect from genesis and progression of cancer,’ Sathees C. Raghavan, associate professor at the department of Biochemistry, IISc, told IANS in an email interaction.

The collaborative study was conducted by scientists at the Indian Institute of Science (IISc), Bangalore, and the Institute of Bioinformatics and Applied Biotechnology, Bangalore. It was published in August in Nature Publishing Group’s journal Scientific Reports. One million new cancer cases are reported in India every year and the figure is set to double in 20 years, according to the International Agency for Research on Cancer.

Out of the estimated eight million people globally who died of cancer in 2012, nearly 700,000 deaths were in India. As the disturbing figures rise on one hand, there is also, on the other end, mounting evidences of plant derived dietary substances as ‘suitable candidates for treating various types of cancers due to their broad chemical diversity.’

Raghavan explained, ‘We have tested its effect on cancer cells derived from different cancers such as leukemia, breast, ovarian and lung carcinomas. We found that it induces apoptosis in all types of cancers with varying efficiencies. We also found it slowed tumour progression in mice. Tumor containing mice that were treated with Sapota extracts lived three times longer than untreated mice.’

In fact not only did the extract ‘significantly decrease’ the tumour load in mice induced with breast cancer, in 50 percent of the mice examined, Sapota extract also led to a ‘three-fold increase in the life span compared to untreated tumour mice.’

‘However, whether Sapota has cancer preventive effects needs to be tested. There are no side effects detected yet,’ he said. Raghavan’s group included Mrinal Srivastava, Mahesh Hegde, Kishore K. Chiruvella and Souvari Bhattacharya. It worked jointly with Bibha Choudhary and Jinsha Koroth at the Institute of Bioinformatics and Applied Biotechnology. The next step, he said, is pinpointing the principal compound or compounds leading to Sapota’s anti-cancer effects.

‘The advantage lies in the fact that once the active compound or compounds are identified, they not only can be synthesized in bulk in laboratory but also can be modified further to increase the potency. Clinical trials may follow after identification and optimisation of the purified component(s),’ said Srivastava, the first author of the paper.

Some of the other health benefits of the fruits are as follows,

There are many nutrients in chickoo that can boost your immunity namely iron, potassium, copper, Vitamin A and C, niacin, folate, etc. A strong immune system will keep diseases and infections at bay which is why you should eat a chickoo everyday. Here are some other foods to boost your immunity.

Like most fruits and vegetables, chickoo is also good for your digestion as it contains dietary fibre. A 100g serving of chickoo contains 5g of fibre, and if you eat it everyday it is unlikely that you’ll suffer from constipation or any other digestive problem.

Even though the Vitamin C content in chickoos is not as high as it is in guavas or oranges, it still is a rich source of the vital nutrient. Signs of ageing like wrinkles can take longer to appear if you include such fruits daily in your diet.

4. Good for your bones

Indians have weaker bones than Caucasians or Africans which makes it more important for them to eat fruits and vegetables that makes their bones stronger. Chickoo contains calcium, phosphorus and iron which help strengthen your bones. Know more health benefits of chickoos. 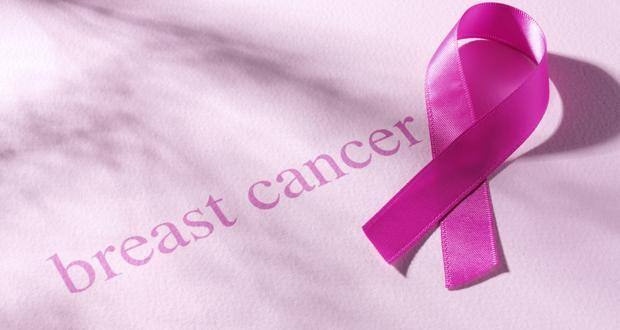 Floods in Pakistan might give rise to health emergencies