Want to pregnant? Have sex twice an hour

It increases your fertility, says a study.

Having sex twice in an hour can make men three times more fertile, a new study done at North Middlesex Hospital in London suggests. The researchers found that when a man provided a second sperm sample within an hour, the success rate for an infertility treatment called intrauterine insemination (IUI) shot up to an incredible 20 percent. Here are the best 8 sex positions to help you get pregnant faster. Also Read - Ibuprofen and other over-the-counter medicines to avoid during pregnancy

The typical success rate for IUI is six percent. Scientists believe the finding could also help couples trying to conceive naturally. Though this is a relatively small study, we believe it is a big step forward and could make a major difference to pregnancy rates, said Gulam Bahadur, an infertility specialist who led the study. In the study, when doctors used the second sperm sample provided by men within an hour, 15 of the women involved in the IUI study became pregnant immediately. Wondering how to get pregnant? Here are 7 tips to conceive faster. Also Read - Paid maternity leave linked to long-term health benefits for mother and child: Study

Ten of the other women became pregnant the second time they tried insemination using the second sperm sample provided by the male within an hour. Many experts have suggested that men abstain from sex prior to a woman’s monthly window of peak fertility in order to increase sperm count and heighten their potency. However, the new study suggests the opposite appears to be true – the fresher the sperm sample, the better the quality of sperm. Your diet also plays an important role in helping you get pregnant. Here are 8 foods that will help you get pregnant faster. 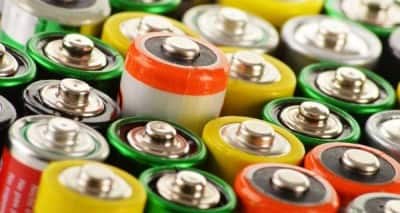 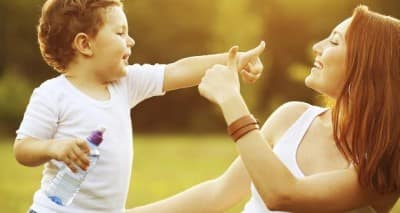 Here's the secret to a painless life