Home / Health News / Want to maintain your weight loss? Put in efforts for a year and then it only gets easier

Want to maintain your weight loss? Put in efforts for a year and then it only gets easier

Dropping fat and keeping it off can be difficult for obese people, but a recent study suggests that they too can maintain a stable weight loss. The University of Copenhagen study has allowed researchers new insights into the complex processes involved in obesity and especially weight loss in obesity. It is now possible to offer overweight people a clearer understanding of how to sustain weight loss. This study shows that if an overweight person is able to maintain an initial weight loss, in this case for a year, the body will eventually ‘accept’ this new weight and thus not fight against it, as is otherwise normally the case when you are in a calorie-deficit state, said researcher Signe Sorensen Torekov. (Read: Here s a non-surgical weight loss method to beat obesity) Also Read - Moscow starts mass Covid-19 vaccination for at-risk groups with its Sputnik V shot

The main finding in the study revealed that after one year of successful weight loss maintenance, the researchers were able to demonstrate that postprandial levels of two appetite inhibiting hormones (GLP-1 and PYY) increased from before-weight loss level, in contrast to the hunger hormone ghrelin, which increased immediately after weight loss but returned to normal levels (= low hunger) after one year. This demonstrates that the hormones GLP-1 and PYY are able to adjust to a new ‘set point’ and thus may facilitate the continuation of a new and lower body weight. (Read: 4 effective exercises for obese people) Also Read - Sensor to detect fatty liver disease even before they have obvious symptoms developed

Torekov concluded, The interesting and uplifting news in this study is that if you are able to maintain your weight loss for a longer period of time, it seems as if you have ‘passed the critical point’, and after this point, it will actually become easier for you to maintain your weight loss than is was immediately after the initial weight loss. Thus, the body is no longer fighting against you, but actually with you, which is good news for anyone trying to lose weight. The study appears in European Journal of Endocrinology. (Read: 16 reasons obesity is UGLY (and we are not talking about the way you look)) 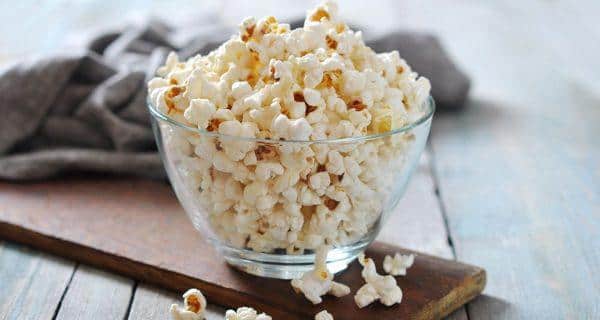