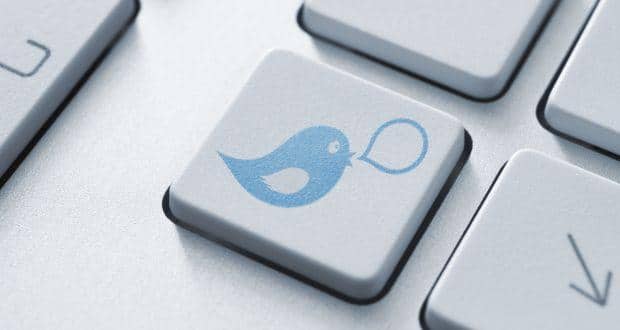 Social media might not be all that bad afterall. There is lot you can gain out of it apart from networking and connecting to old pals. In fact tweeting is an wonderful way in which you can not only express, connect and keep abreast with the world at large, but can now improve your language skills too. Don't agree? Well that is what a new study suggests.

Expressing your thoughts and views in 140 characters on Twitter may actually be improving your language skills.To prove this, researchers looked at the top 100 most commonly used words on Twitter. Out of the 100 most used words, only two were shortened 'RT' (shortened for re-tweet) and 'u' (shortened for you).

The rest of the words averaged about 4.5 letters and none were contractions. 'Twitter may actually be improving its users' writing as it forces them to wring meaning from fewer letters,' researchers argued. According to them, a person tweeting has no option but concision and in a backward way, 'the character limit actually explains the slightly longer word length we see'.

Given finite room to work, longer words mean fewer spaces between them, which means less waste. 'Although the thoughts expressed on Twitter may be foreshortened but there is no evidence here that they are diminished,' the study concluded. The study appeared in OkCupid founder Christian Rudder's new book titled 'Dataclysm: Who We Are (When We Think No One's Looking)'.