According to a new study, the size of a table has a significant impact on how people perceive the food that is placed upon it and consequently how much people eat it. 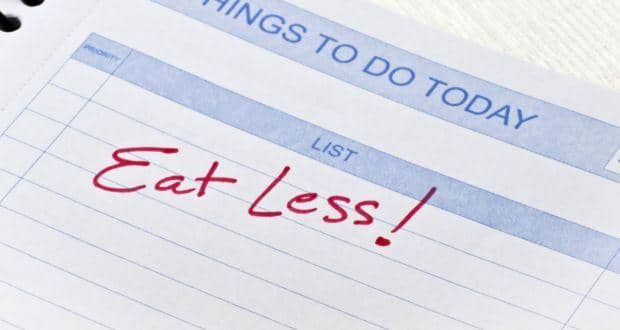 Does the size of a table matter when eating a slice of pizza? Also Read - 5 Tips to work your way out of a food rut

According to a new study, the size of a table has a significant impact on how people perceive the food that is placed upon it and consequently how much people eat it. To eat less food, serve food in small portions and on large tables, recommends lead researcher Brennan Davis, associate professor at Orfalea College of Business, California, in US. For the study, researchers divided four large round pizza pies of the same size into regular-sized slices (eighths) or smaller slices (sixteenths). They then placed two pies on small tables that were just a little bigger than a pizza pie. And they placed the other two pies on large tables that were much bigger than a pizza pie. (Read: Foodies eat less than those on a diet!) Also Read - Social media peers can influence your eating habits

Thinking that smaller slices looked about half as big as regular ones, the participants at small tables took about twice as many. In contrast, people at large tables paid more attention to how big the table was instead of how small the pizza slices were. The large tables distracted them and they presumed the smaller slices were more regular in size, showed the findings, published in the Journal of the Association for Consumer Research. (Read: How to eat less) 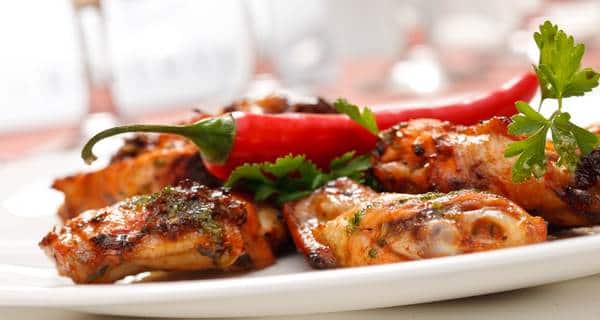 Why do most Indians order hot & spicy food online? 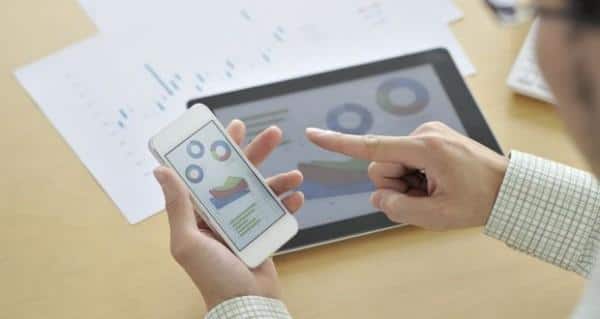 Try this app to get health advice at fingertips!