Want to detect early signs of Alzheimer’s disease? This new blood test will help you

World Alzheimer's Day 2018: An irreversible, progressive brain disorder that destroys memory and thinking skills along with your ability to carry out the simplest tasks like reading, bathing and so on, is called as Alzheimer's disease. But, you don’t have to worry now as this blood test will be a boon for you. 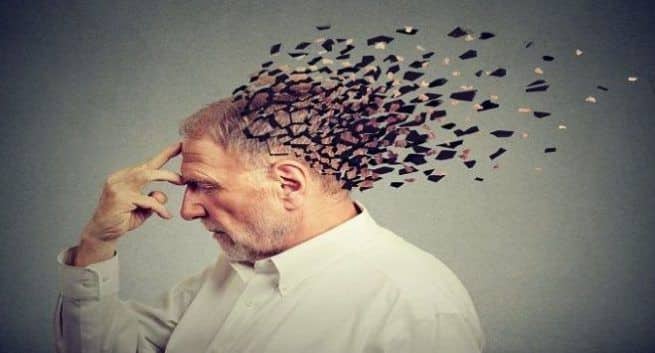 Among older adults, Alzheimer s is the most common cause of dementia. One of the first signs of cognitive impairment related to Alzheimer s disease is memory problems. Living with Alzheimer’s disease is difficult and it can hamper your quality of life. It can wreck your physical and mental well-being. But, there is a new hope now. Also Read - COVID-19 testing: This blood test can detect coronavirus in just 20 minutes

A new blood test for Alzheimer s disease due to which it will be easy to detect early indicators of it before the first symptoms appear in the patients have been discovered by the scientist. Indeed, this is a good news and can be beneficial for us. Also Read - Alzheimer’s Disease: A blood biomarker can detect it decades before symptoms manifest

According to researchers, through this blood test, early identification of those who are at a risk of it will be possible and thus the door to new avenues in drug discovery would be opened.

The accumulation of amyloid-beta plaques in the patient’s brain is one of the hallmarks of Alzheimer’s disease. The immuno-infrared sensor is the name of the technology used by the blood test to measure to measure the healthy structures of amy-loid beta, according to a study published in the journal Molecular Cell. At a different frequency, the two structures absorb infrared light and this allows the blood test to find out the ratio of healthy to pathological amyloid-beta in the present sample.

The researchers compared the blood samples of 65 participants who were in the follow-up studies diagnosed with Alzheimer’s disease.

According to the researchers, the test could reliably detect amyloid-beta alterations in participant s blood along with mild cognitive impairment and an abnormal amyloid deposits were also revealed in the brain scans. 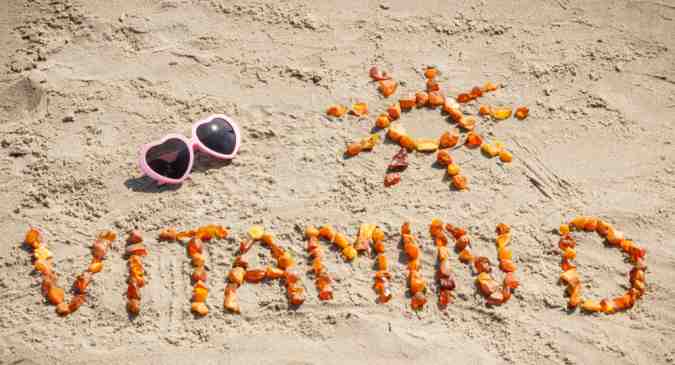 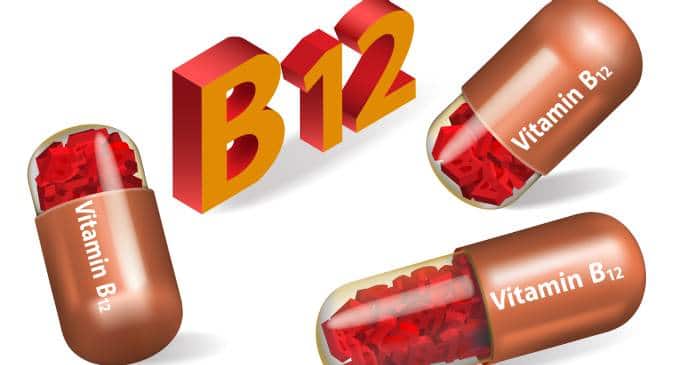