Want to control your BP level? Make this dietary change 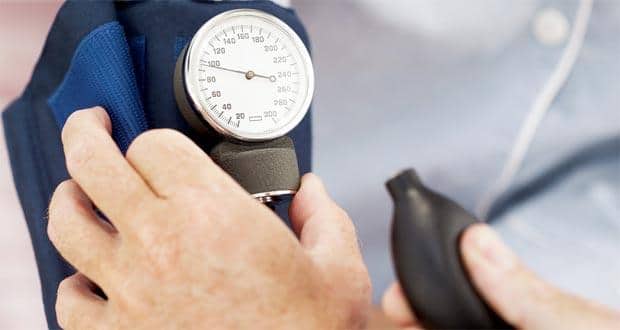 This research shows a protective effect of several amino acids on cardiovascular health. The magnitude of the association is similar to those previously reported for lifestyle risk factors including salt intake, physical activity, alcohol consumption and smoking. Researchers investigated the effect of seven amino acids on cardiovascular health among almost 2,000 healthy women. They found strong evidence that those who consumed the highest amounts of amino acids had lower measures of blood pressure and arterial stiffness. (Read:Suffering from heart disease? Here are foods you should avoid ) Also Read - Cannabis therapy may reduce blood pressure in older adults

The food source was important. A higher intake of amino acids from plant-based sources was associated with lower blood pressure and a higher intake from animal sources associated with lower levels of arterial stiffness. Beneficial daily amounts equate to a 100 gram salmon fillet or a 500 ml glass of skimmed milk, Jennings added in a paper appeared in the Journal of Nutrition. The finding that eating certain meat and plant proteins are linked to healthier blood pressure is an exciting finding. We need to understand the mechanism to see if it is direct or via our gut microbes, said professor Tim Spector from the department of Twin Research at King’s College London. (Read: High-protein diet beneficial for young and overweight) 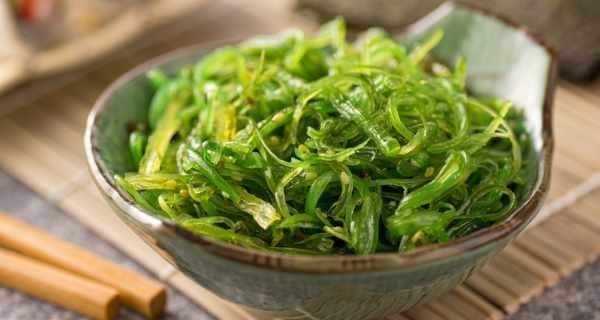