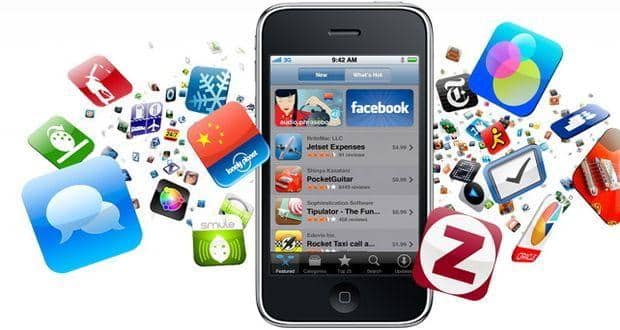 A new study has suggested that social media like Twitter and Facebook can be harmful to one's mental health. A 31-year-old woman was looked for the "Twitter psychosis" case after she was admitted to a psychiatric hospital in Berlin after a mental breakdown, Metro.co.uk reported.

According to the doctors the woman spent several hours a day reading and writing messages, neglecting her social relationships and even skipped her meals and regular sleeping hours. The woman apparently believed that celebrities and organizations were using Twitter to try and reach out to her, and that there were symbols hidden within her feed and account.

According to the authors the amount of symbolic language (caused by the limitation of 140 characters per Twitter message), the automated spam responses with seemingly related content, and the general interactive features of Twitter might combine several aspects that could induce or further aggravate psychosis.

The study is published in the Journal of Nervous and Mental Disease.