There are perils to being addicted to social media, now even Facebook says so! 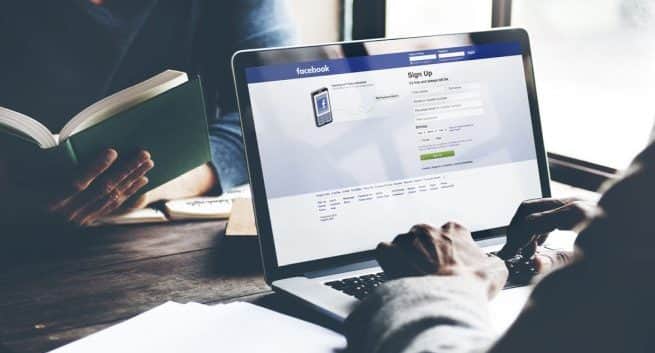 Facebook has said that passively scrolling through posts on the social media platform can make people feel worse — while active engagement on the platform may have the opposite effect. Citing scientific research on well-being and social media, Facebook on Friday highlighted the two sides of using social media — the good and the bad. ‘According to the research, it really comes down to how you use the technology,’ Facebook said in a blog post. Also Read - Parenting tips: 5 ways social media affects your teenager's mental health

Also Read - International Day of Happiness: This is what happens to your body when you’re elated

For example, on social media, you can passively scroll through posts, much like watching TV or actively interact with friends — messaging and commenting on each other’s posts. ‘Just like in person, interacting with people you care about can be beneficial, while simply watching others from the sidelines may make you feel worse,’ wrote Facebook’s Director of Research David Ginsberg and its Research Scientist Moira Burke. The researchers cited one experiment in which University of Michigan students randomly assigned to read Facebook for 10 minutes was in a worse mood at the end of the day than students assigned to post or talk to friends on Facebook. Here are few more ways to boost the happiness chemical in you. Also Read - Looking for happiness? Seek refuge in nature

A study from University of California San Diego and Yale found that people who clicked on about four times as many links as the average person, or who liked twice as many posts, reported worse mental health than average in a survey. Why it is so is not clear, but researchers believe that reading about others online might lead to negative social comparison — and perhaps even more so than offline, since people’s posts are often more curated and flattering. Here are five everyday habits of happy women that you should know.

Another theory is that the Internet takes people away from social engagement in person. ‘On the other hand, actively interacting with people — especially sharing messages, posts and comments with close friends and reminiscing about past interactions — is linked to improvements in well-being,’ the Facebook post said. A study Facebook conducted with Carnegie Mellon University found that people who sent or received more messages, comments and Timeline posts reported improvements in social support, depression and loneliness. The positive effects were even stronger when people talked with their close friends online, the study found. ‘In sum, our research and other academic literature suggest that it’s about how you use social media that matters when it comes to your well-being,’ Ginsberg and Burke wrote. 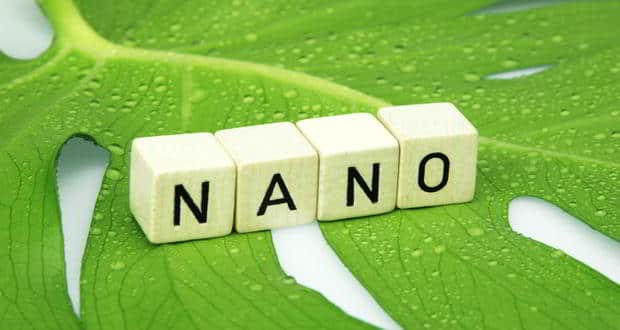 Are nano particles the answer to antibiotic resistance? 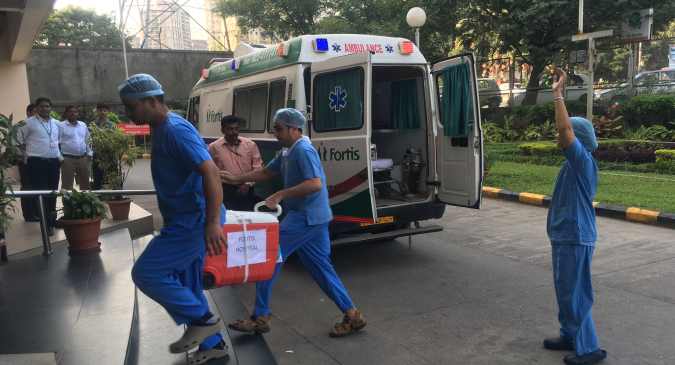 Syringes for Rs 15.29 was charged at Rs 200! This is how Gurugram Fortis charged Adya's parents over 1,208% more for medical devices