Home / Health News / Want to arrive to work happy? Take your cycle instead of the car!

Want to arrive to work happy? Take your cycle instead of the car!

In addition to being among the healthiest worker bees, commuters who cycle to work are also the happiest, according to a new research. 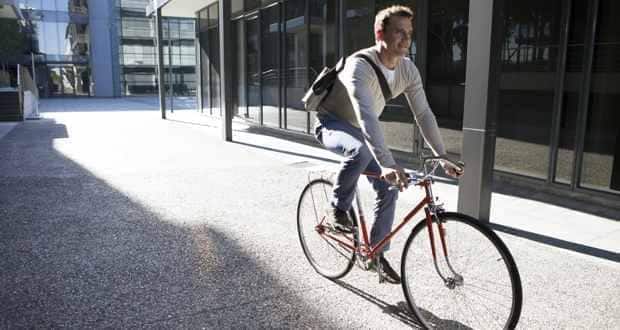 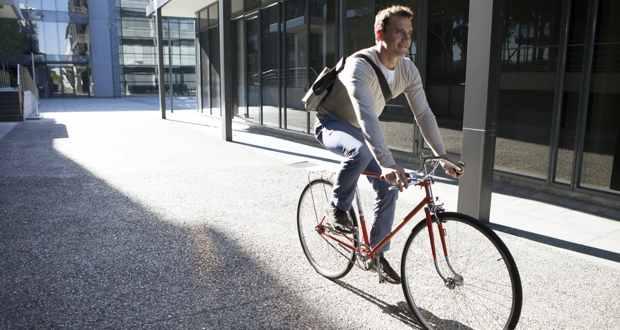 In addition to being among the healthiest worker bees, commuters who cycle to work are also the happiest, according to a new research. Also Read - Ganesh Chaturthi 2020: 4 reasons an eco-friendly Ganesha is good for you

Also Read - World Bicycle Day 2020: Give cycling a shot to stay in shape

Maybe it’s because cyclists don’t need to deal with being pushed up against a stranger in a crowded subway car. Or have to deal with the stress of traffic and aggressive drivers. Maybe it’s because they arrive to work after a solid workout, ready to tackle their day. Also Read - 7 reasons why the #BeefBan is good

For these and other reasons, those who biked to work reported being the happiest during their commute, compared to those who drive or take public transit.

Researchers from Clemson University in South Carolina sifted through data from the American Time Use Survey, which surveyed more than 13,000 respondents about their moods during randomly selected activities, including different modes of travel.

After cyclists, car passengers emerged the second happiest commuter, followed by those who drive to work.

The grumpiest commuter? Not surprisingly, that would be commuters who take the bus or train to work.

The findings, which were published in the journal Transportation, could be used to help shape public transportation services and suggest that greater emphasis be made on public bike share programs, which are already in place in more than 600 cities around the world.

A joint study out of London and Cambridge, for instance, found that London’s bike share scheme has had a positive overall health effect on the population, particularly among men and older users.

For more articles on diet & fitness, visit our fitness section. Follow us on Facebook and Twitter for all the latest updates! For daily free health tips, sign up for our newsletter. And to join discussions on health topics of your choice, visit our forum. 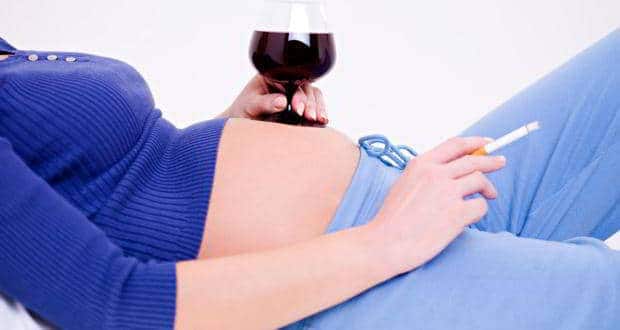 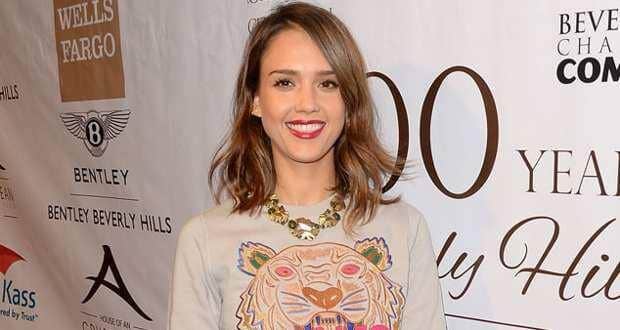 Hair Trends 2014: Get the mid-length bob like Jessica Alba