Home / Health News / Want to make your marriage work? Get some sleep

Want to make your marriage work? Get some sleep

A new study has found that a good night's sleep can help alleviate the effects of negative events in the lives of couples and increase satisfaction with their marriages.

What makes a happy marriage? Trust and love?? Well, according to a new study that’s just not enough! Researchers at the Florida State University have found that both the partners should get a good night’s sleep for a happy and a smooth marriage. The study says that sleep can buffer the effects of negative events on a couple’s general satisfaction with their marriages. When husbands and wives get more sleep than on an average night, they are more satisfied with their marriages, at least the following day, the findings showed. The universality of our findings is important, said one of the researchers, Heather Maranges from Florida State University in the US. That is, we know all people need sleep. Regardless of the stage at which a couple is in their relationship or the cultural context in which they’re embedded, each member of the couple can be adversely affected by not getting enough sleep, Maranges said. The researchers conducted their research with 68 newlywed couples. Over a seven-day period, couples recorded the number of hours they slept and then responded to two sets of questions on a scale of one to seven. (Read: Revealed the secrets to a happy marriage!) Also Read - Don’t forget to ask your partner's blood type before tying the knot

The first set measured overall relationship satisfaction, asking husbands and wives to respond to questions such as, How satisfied were you with your marriage today? The other set focused on relationship experiences in nine areas including chores, the amount of time spent together and conflict resolution. Husbands especially were less negatively affected by bad experiences in those nine areas when they got more sleep, showed the findings published in the Journal of Family Psychology. That is, sleep buffered the effects of specific negative events and evaluations on their broader, more general satisfaction with their marriages, the study said. The findings highlight the significance of sleep as it relates to self-regulation or self-control, which influences how married couples feel and think about their partner. Self-control requires energy that can be replenished when our bodies are in the resting period known as sleep. In other words, sleep offers self-regulatory benefits to relationships. Up to one-third of married or cohabiting adults report that sleep problems burden their relationship, the researchers wrote in the paper. (Read: 5 habits of successful couples) Also Read - Oversleeping: Weight gain, headache and other harmful effects 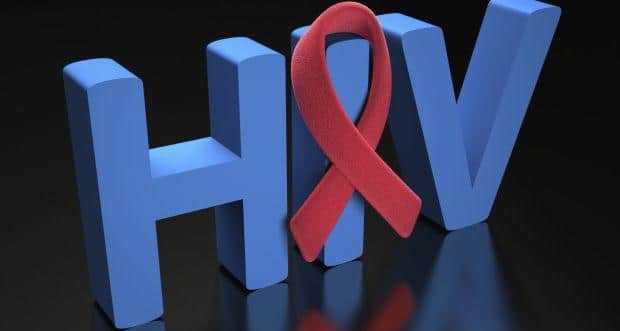