Home / Health News / Want a better relationship with your partner? Have sex every week!

Want a better relationship with your partner? Have sex every week!

When it comes to a couple’s happiness, an active sex life is important, but they don’t have to go at it like rabbits as a new study has revealed that those who engage in coitus weekly are the happiest. Although more frequent sex is associated with greater happiness, this link was no longer significant at a frequency of more than once a week, lead researcher Amy Muise from University of Toronto-Mississauga said, adding that the findings suggest that it’s important to maintain an intimate connection with your partner, but you don’t need to have sex everyday as long as you’re maintaining that connection. (Read: The secret to a happy marriage revealed!) Also Read - The strength of solo: Science-backed benefits of singlehood

This study, based on surveys of more than 30,000 Americans collected over four decades, is the first to find that association is not there after couples report having sex more than once a week on average. The study was not designed to identify the causal process, so does not tell us whether having sex up to once a week makes couples happier or being in a happy relationship causes people to have more frequent sex (up to once a week). In addition, these findings were specific to people in romantic relationships and in fact, there was no association between sexual frequency and wellbeing for single people, she noted. (Read: Listening the secret to a good relationship) Also Read - Abstain from booze this new year and regain control over drinking

Despite common stereotypes that men want more sex and older people have less sex, there was no difference in the findings based on gender, age or length of relationship. The study findings don’t necessarily mean that couples should engage in more or less sex to reach the weekly average, but partners should discuss whether their sexual needs are being met, Muise said. The study appears in Social Psychological and Personality Science. (Read: Not wanting sex in a relationship is also normal!) 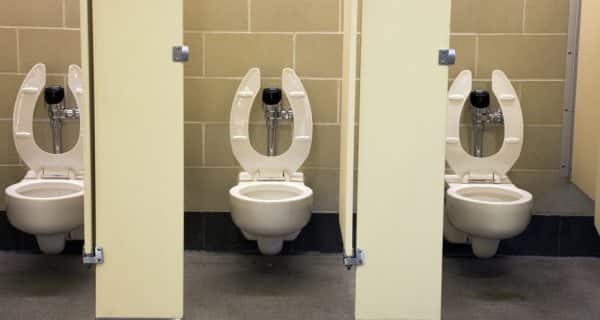