Waiting list for COVID-19 vaccine may stretch to late 2022

A new study says that the vaccination programme against the COVID-19 pandemic may well stretch to late 2022. Read on to know more. 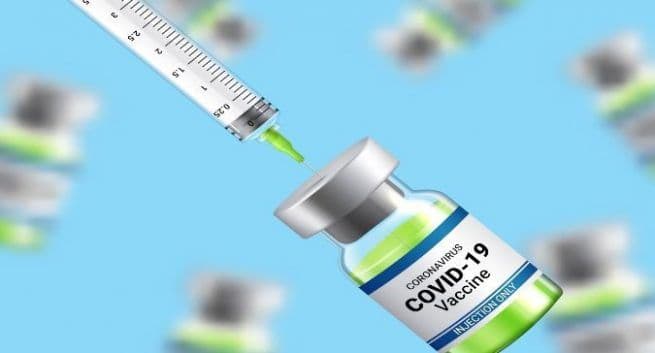 On January 16, India began the largest mass vaccination drive in the world by kickstarting the COVID-19 immunisation programme. Now, in just under two weeks, while India has already given the vaccine doses to over 20 lakh people as the first phase of the drive continues, there is ambiguity as to when the general population will get the jab. It will probably take a long time for the vaccine to trickle down to the masses in this mass vaccination programme since the focus initially is on inoculating the priority groups consisting of healthcare workers and the elderly. A new study also says that the vaccination programme against the pandemic will stretch to late 2022. Also Read - Gurugram apartment declared containment zone after 20 tested positive for COVID-19

Same scenario for most middle-income countries

The situation is likely to be similar for most middle-income countries, including China, said the report by the Economist Intelligence Unit, the research division of the Economist Group. Also Read - Here's CoWIN 2.0 is different from its previous version

While the ongoing COVID-19 vaccination programme has raised peoples’ hope of beating the global pandemic, the unequal distribution of vaccines, coupled with production issues, has become a major sore point. UN Secretary General Antonio Guterres on Wednesday reiterated his call for equitable access to COVID-19 vaccines as the global caseload has surpassed the 100 million mark, another grim milestone as the pandemic rages on. Also Read - 'Do not let your guards down': Centre asks states to deal COVID-19 violations firmly

Widespread access to shots may not be possible before 2023

“Most developing countries will not have widespread access to the shots before 2023 at the earliest,” Agathe Demarais, Director of the Economist Intelligence Unit, said in its study on Wednesday. Some of these countries – particularly poorer ones with a young demographic profile – may well lose the motivation to distribute vaccines, especially if the disease has spread widely or if the associated costs prove to be too high. The study showed that more than 85 poor countries will not have widespread access to COVID-19 vaccines before 2023.

The research noted that some countries, namely Russia and China, are trying to bolster their global status via vaccine diplomacy. At the same time, the UK the US and most countries in the European Union are likely to achieve the goal of vaccinating their priority groups by end of March. Other rich countries are expected to achieve the same by end of June. Therefore, the global economic recovery is expected to gain more momentum from the middle of this year. However, the vaccination programme for most of the population will continue until mid-2022, said the study. 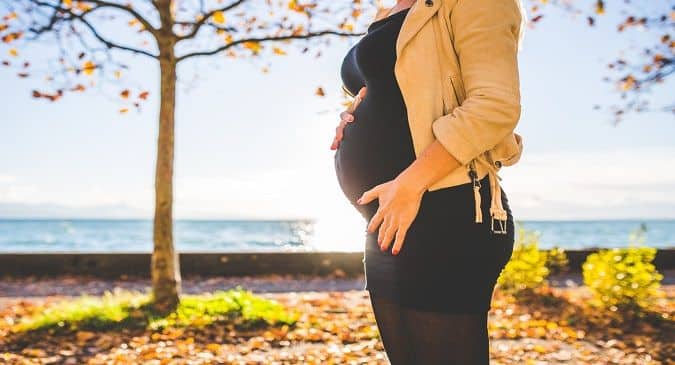 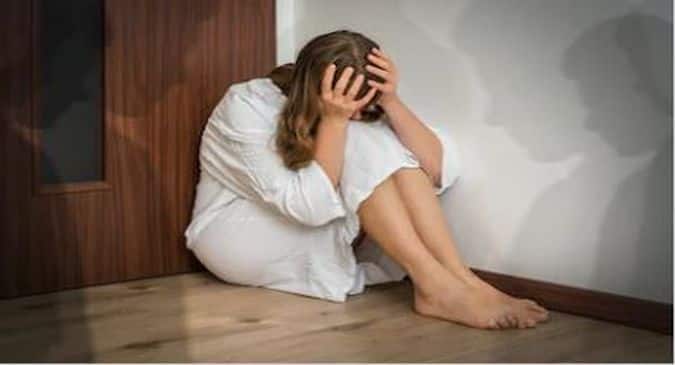