According to a study published in the journal Brain, a VR test of navigation may be better at identifying early Alzheimer's disease than tests currently present in clinic and in research studies. 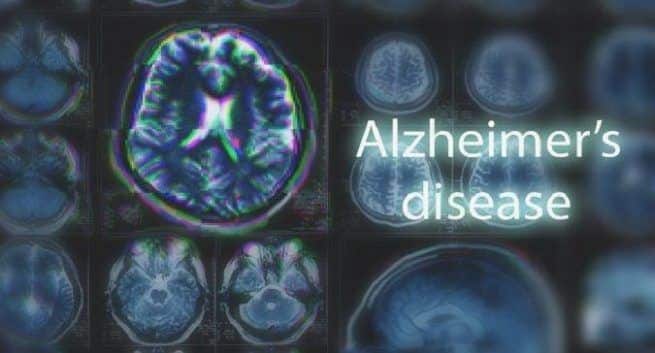 Virtual reality (VR) technology can identify early Alzheimer’s disease more accurately than ‘gold standard’ cognitive tests currently in use, says a study. Also Read - Beware! This could be an early sign of Alzheimer’s

The findings, published in the journal Brain, highlight the potential of new technologies to help diagnose and monitor conditions such as Alzheimer’s disease. Also Read - Parkinson's disease: 'Focused' ultrasound may help treat the condition

“These results suggest a VR test of navigation may be better at identifying early Alzheimer’s disease than tests we use at present in clinic and in research studies,” said study lead author Dennis Chan, Professor at the University of Cambridge in Britain.

The researchers developed and trialled a VR navigation test in patients at risk of developing dementia.

They took samples of cerebrospinal fluid (CSF) to look for biomarkers of underlying Alzheimer’s disease in their MCI patients, with 12 testing positive. The researchers also recruited 41 healthy controls for comparison.

All of the patients with MCI performed worse on the navigation task than the healthy controls. However, the study yielded two crucial additional observations.

First, MCI patients with positive CSF markers — indicating the presence of Alzheimer’s disease, thus placing them at risk of developing dementia — performed worse than those with negative CSF markers at low risk of future dementia.

Secondly, the VR navigation task was better at differentiating between these low and high risk patients with mild cognitive impairment than a battery of currently-used tests considered to be gold standard for the diagnosis of early Alzheimer’s, the study said.

The researchers are now working towards developing apps for detecting the disease and monitoring its progression.

“We live in a world where mobile devices are almost ubiquitous, and so app-based approaches have the potential to diagnose Alzheimer’s disease at minimal extra cost and at a scale way beyond that of brain scanning and other current diagnostic approaches,” Chan said. 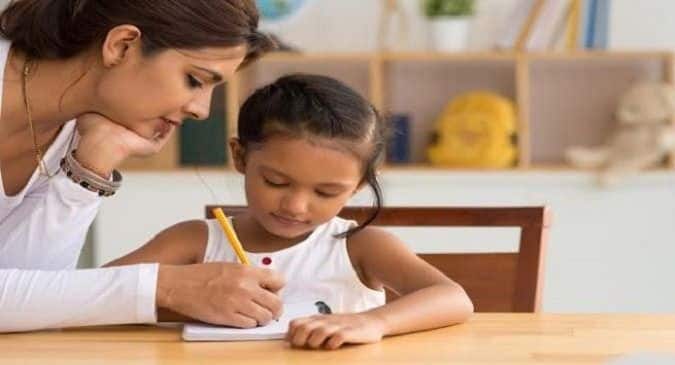 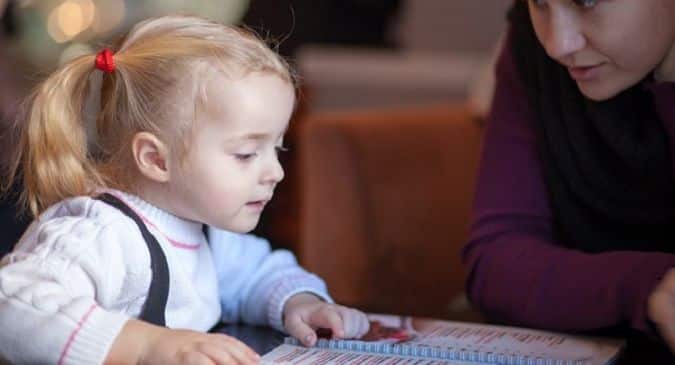 Reading with kids can make you a better parent: Study