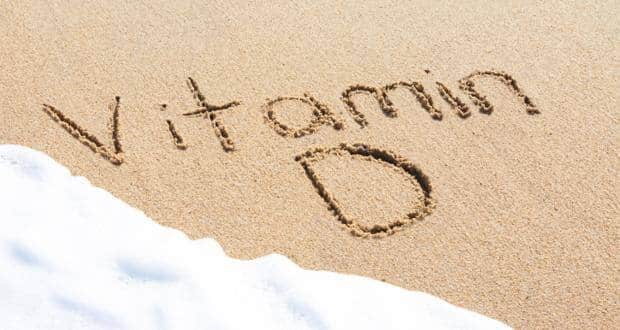 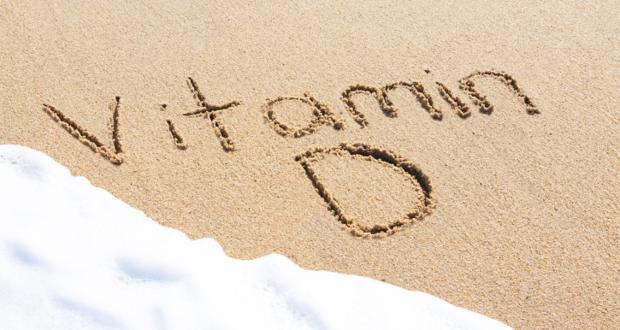 Bowel cancer patients with high levels of vitamin D in their blood are more likely to survive the disease, says a study. Patients with the highest levels of vitamin D have half the risk of dying compared to those with the lowest levels, the findings showed. Often referred to as ‘sunshine vitamin’, vitamin D is made in the body when the skin is exposed to sunlight. The very few foods in nature that contain vitamin D include the flesh of fatty fish (such as salmon, tuna and mackerel) and fish liver oils. Also Read - High vitamin D pregnancy linked to greater child IQ: Foods rich in vitamin D

‘Measuring vitamin D levels in bowel cancer patients could also provide a useful indication of prognosis,’ the scientists noted. For the study, researchers at the University of Edinburgh in Britain tested blood samples from almost 1,600 patients after surgery for bowel cancer. The greatest benefit of vitamin D was seen in patients with stage 2 disease, at which the tumour may be quite large but the cancer has not yet spread. Three quarters of the patients with the highest vitamin D levels were still alive at the end of five years, compared with less than two thirds of those with the lowest levels, the findings showed. (Read: 12 health risks of Vitamin D deficiency) Also Read - Vitamin D intake may help reduce risk of colitis in patients receiving anti-cancer therapy

‘Our findings are promising but it is important to note that this is an observational study. We need carefully designed randomised clinical trials before we can confirm whether taking vitamin D supplements offers any survival benefit for bowel cancer patients,’ professor Malcolm Dunlop from the University of Edinburgh added.

What is bowel cancer?

Bowel cancer (colorectal or colon cancer) develops when cancerous tumours originate from the linings of colon and rectum. It is the sixth common cause of cancer deaths in India. These tumours can enlarge with time and then invade the colon completely.

Smoking, obesity, inflammatory bowel disease or Crohn’s disease and family history of cancer are some of the risk factors for developing colon cancer. Additives like sodium nitrite and nitrates used in packaged foods are probable carcinogens that increase the risk. According to a study, people who are physically active have a lower risk of bowel cancer than those who are less active. Researchers have found that milk proteins may have bowel cancer preventive effect.

Chronic stomach cramps and pain, feeling of fullness and bloating, change in bowel movements and presence of blood in the stool are some of the symptoms. Colonoscopy is commonly used to detect bowel cancers or precancerous polyps/tumours. A new device known as the Third Eye Retroscope has been developed which can be used along with a standard colonoscopy to improve detection. Sigmoidoscopy is used to detect cancer in the lowest part of the colon. Biopsy confirms the diagnosis. A CT or MRI scan can help determine the stage of cancer. Scientists have recently developed a new blood test which has shown very promising results for detecting bowel cancer before it develops.

Cancerous tumours in the colon can be safely removed with surgery. To prevent recurrence chemotherapy is usually initiated after the tumour is surgically removed. Radiotherapy may be used before performing a surgery to shrink the size of the tumour. Read more about Colorectal cancer symptoms, causes and treatment 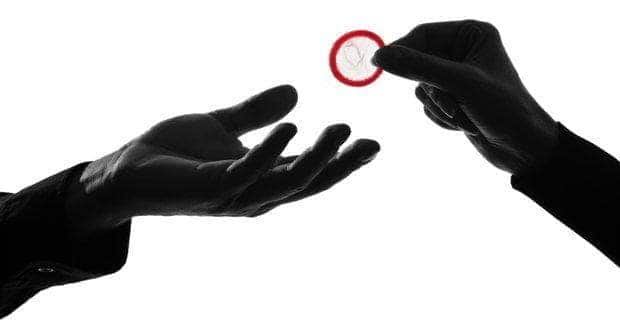 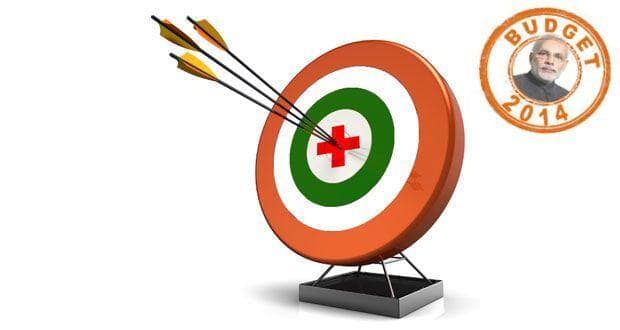 Union Budget 2014-15: Doctors react to the ‘uninspiring and pedestrian’ budget