Vitamin D may not reduce severity of cold

A study conducted between February 2010 and November 2011 by the University of Otago, said that the association of Vitamin D deficit and susceptibility to viral respiratory tract infections has been u 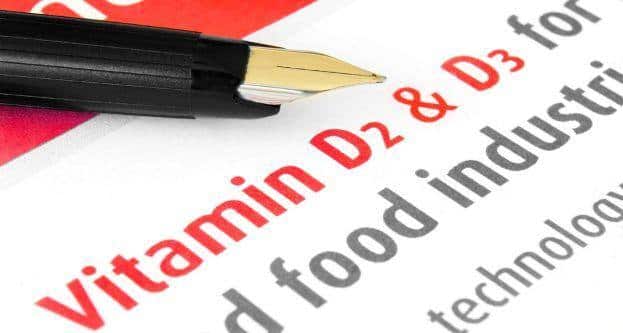 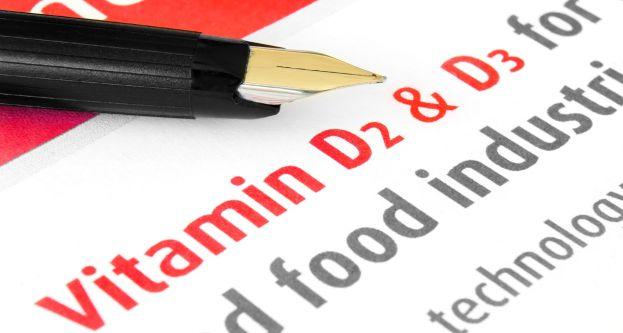 A study conducted between February 2010 and November 2011 by the University of Otago, said that the association of Vitamin D deficit and susceptibility to viral respiratory tract infections has been unclear. Vitamin D does not reduce the severity of colds, even for those who received a monthly dose of 100,000 units in a trial, it says. Also Read - High vitamin D pregnancy linked to greater child IQ: Foods rich in vitamin D

Participants were randomly assigned to receive an initial dose of 200,000 units of oral Vitamin D3, then 200,000 units on month later, then 100,000 units monthly, or placebo administered in an identical dosing regimen, for a total of 18 months, according to an Otago statement. Also Read - These Ayurvedic herbs can do wonders to boost your respiratory health

“The main finding from this study is that a monthly dose of 100,000 IU of Vitamin D3 in healthy adults did not significantly reduce the incidence or severity of URTIs,” the study authors wrote. 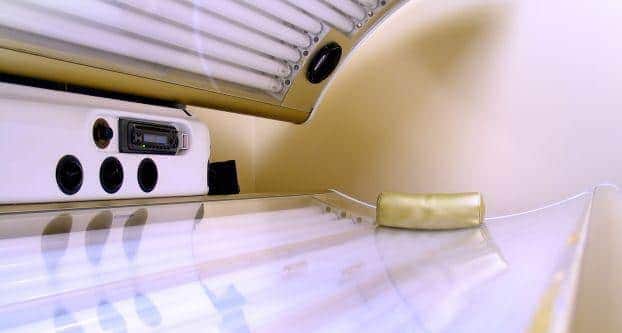