Tags: In the news  Vitamin D 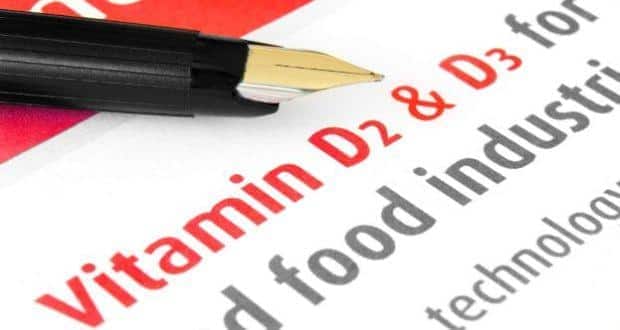 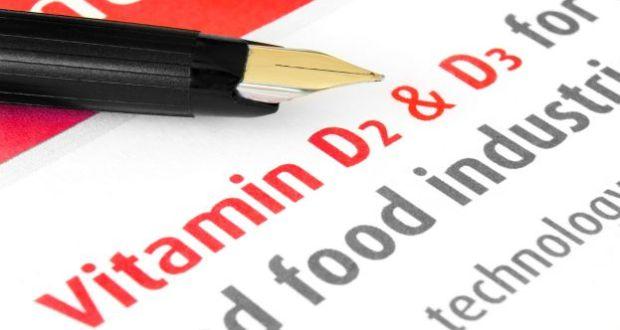 A new study exploring vitamin D levels in patients with Parkinson’s disease opens up the possibility of a new avenue of early intervention that may delay or prevent the onset of cognitive impairment and depression. Also Read - Ganesh Chaturthi 2020: 4 reasons an eco-friendly Ganesha is good for you

‘Nearly 30 percent of people with PD suffer from cognitive impairment and dementia. Intervening in the development of dementia has the potential to improve morbidity and mortality in persons with PD,’ said Amie L. Peterson of Oregon Health and Sciences University in the US. Also Read - Vitamin D intake may help reduce risk of colitis in patients receiving anti-cancer therapy

The role of Vitamin D is crucial here, said the study that appeared in the Journal of Parkinson’s Disease.

The researchers conducted an analysis of 286 patients with PD. They found that higher plasma vitamin D levels were associated with lower symptom severity, better cognition and less depression in the entire group. (Read: Vitamin D can prevent Alzheimer’s in women)

Investigators found that for the entire group, higher levels of serum vitamin D3 were associated with greater fluency for naming vegetables and animals and immediate and delayed recall on a verbal learning test. (Read: Vitamin D deficiency responsible for infertility!)

‘The fact that the relationship between vitamin D concentration and cognitive performance seemed more robust in the non-demented group suggests that earlier intervention before dementia may be more effective,’ said Peterson.

A significant negative association was also found for vitamin D levels and depression for both the entire group and those who were not demented. (Read: Lack of vitamin D could damage your brain) 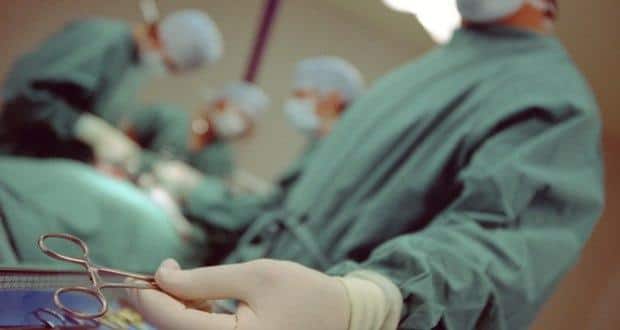 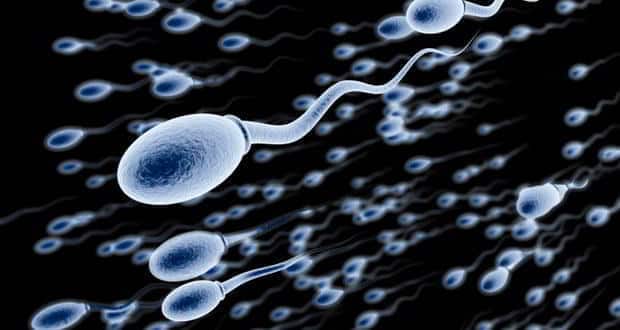 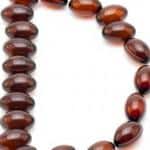 Revealed - The negative side of excess Vitamin D 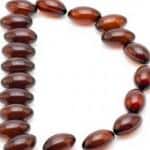 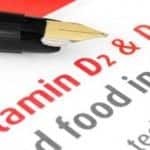 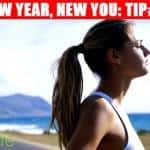