Vitamin D deficiency may double your risk of dementia, Alzheimer's 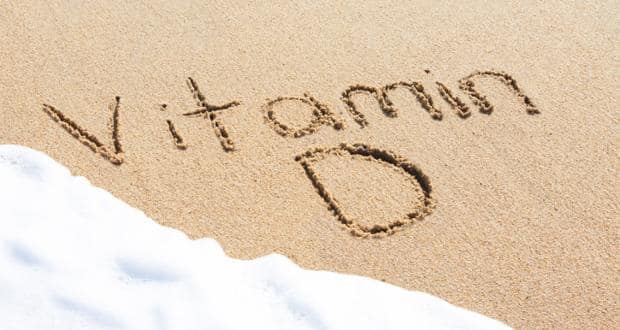 Vitamin D deficiency is a quite common problem that affects bone health among adults. But in older people, the risk of its deficiency is much greater. A new study that appeared in the journal Neurology suggests that inadequate vitamin D levels in old age may double the risk of dementia and Alzheimer's disease.

For the study, 1,658 people over the age of 65 who were dementia-free were involved. Their vitamin D blood levels were tested. After a follow-up of six years, about 171 participants developed dementia and 102 had Alzheimer's disease. Those with low levels of vitamin D had a 53 percent increased chance of suffering from dementia and those who were severely deficient had a 125 percent increased risk compared to participants with normal levels of vitamin D.

In general, people with reduced vitamin D were nearly 70 percent more likely to develop Alzheimer's disease and those who had severe deficiency were over 120 percent more likely to develop the disease. According to David Llewellyn from University of Exeter Medical School in Britain, the results were surprising because the association between low Vitamin D levels and the risk of dementia and Alzheimer's disease was twice as strong as they anticipated.

Here are top 12 health risks you might be facing due to low levels of vitamin D.

2. Hypertension: Indian research based on a large scale observational data showed that people having low levels of 25-hydroxyvitamin D (a form of vitamin D) had a higher risk of developing hypertension; however, the correlation is not yet found. Here are someherbal remedies for hypertension.