Low levels of vitamin D are linked with faster decline in cognitive functions among older adults, thereby putting them at greater risk for Alzheimer's disease, new research has found. ‘Our data supp 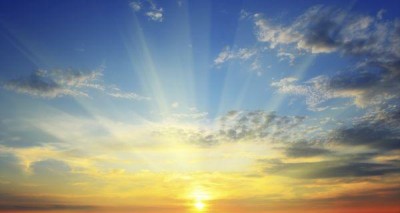 Low levels of vitamin D are linked with faster decline in cognitive functions among older adults, thereby putting them at greater risk for Alzheimer’s disease, new research has found. ‘Our data support the common occurrence of VitD (vitamin D) insufficiency among older individuals,’ the study said. Also Read - 5 Reasons Why Self-Love Is Important For Your Mental Health

‘Independent of race or ethnicity, baseline cognitive ability, and a host of other risk factors, VitD insufficiency was associated with significantly faster declines in both episodic memory and executive function performance, which may correspond to elevated risk for incident AD (Alzheimer disease) dementia,Â’ said Joshua Miller from Rutgers University in New Jersey. Exposing the skin to sunlight is the major source of vitamin D. Diet is the other major source of vitamin D. Dietary vitamin D is obtained particularly through dairy consumption. Also Read - Alert Sleepy Heads! Waking Up One Hour Early Could Reduce Depression Risk

For the study, Miller and coauthors from the University of California, Davis, examined vitamin D status and change in subdomains of cognitive function as measured on assessment scales in an ethnically diverse group of 382 older adults. Vitamin D status was defined as follows: deficient was less than 12 ng/mL (nanogram/mililitre), insufficient was 12 to less than 20 ng/mL, adequate was 20 to less than 50 ng/mL, and high was 50 ng/mL or higher. Also Read - How to beat stress during the Covid-19 pandemic: Eat more fruit and vegetables

Study participants were an average age of 75.5 years and nearly 62 percent were female. Over five years of follow-up, vitamin D deficient individuals experienced cognitive declines that were two-to-three times faster than those with adequate serum vitamin D levels. In other words it took only two years for the deficient individuals to decline as much as their counterparts with adequate Vitamin D declined during the five-year follow-up period. The study was published online in the journal JAMA Neurology. 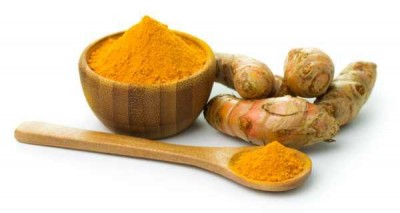 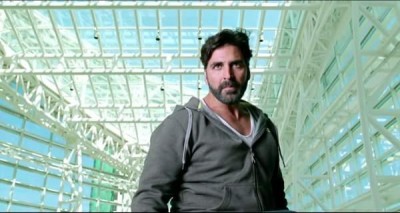 Shocking! Akshay Kumar faints on the sets of Housefull 3 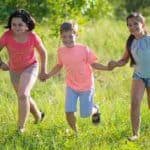 Why your kids should participate in team sports 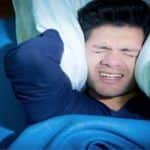 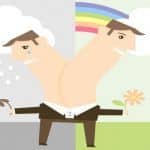