Kids born to women diagnosed with Vitamin D deficiency during pregnancy are more likely to develop autism spectrum disorder (ASD) in later life, a study on rats has found. Autism is a lifelong condition that ranges in severity and impacts on how individuals interact and communicate with the world. Also Read - Ziqitza Healthcare Limited Identifies The Importance Of Safe & Healthy Pregnancy On The Occasion Of National Motherhood Day

Human studies have found that lower levels of maternal Vitamin D during pregnancy are associated with an increased risk of ASD in children. However, the biological mechanisms underpinning this relationship remain unclear. In the study, published in the Journal of Endocrinology, rats with Vitamin D deficiency during pregnancy and lactation produced offspring that displayed altered social behaviours in adulthood. Here are few food sources of vitamin D that you should know. Also Read - Exercise during pregnancy can boost your kid's metabolic health

Differences in social behaviour are a hallmark of numerous human conditions, including ASD. These findings provide further evidence of the importance of maternal Vitamin D levels during pregnancy for brain development of offspring, the researchers said. ‘Our work reinforces that Vitamin D levels in early life influence brain development and can impact on how the brain functions in later life,’ said Caitlin Wyrwoll, Assistant Professor at the University of Western Australia.

For the study, the team assessed alterations in markers of brain function and social behaviours of adult rats, born to mothers that were Vitamin D deficient during pregnancy and lactation. The results showed that the rats with vitamin D-deficient mothers displayed abnormal social behaviours, altered brain chemistry and impaired learning and memory and displayed altered social behaviours in adulthood. ‘However, further work is needed to establish whether these associations also apply to humans,’ Wyrwoll said.

Obesity surgeons pitch for declaring obesity as a non-cosmetic problem 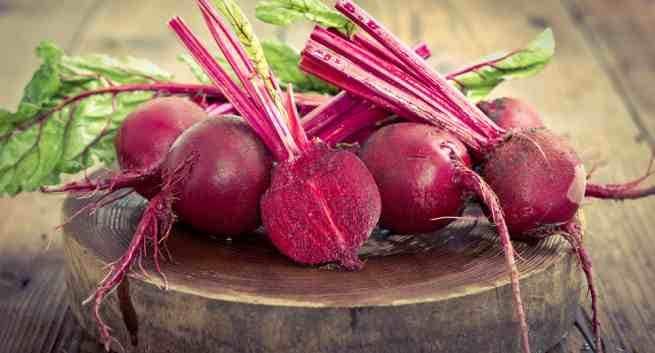 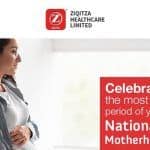