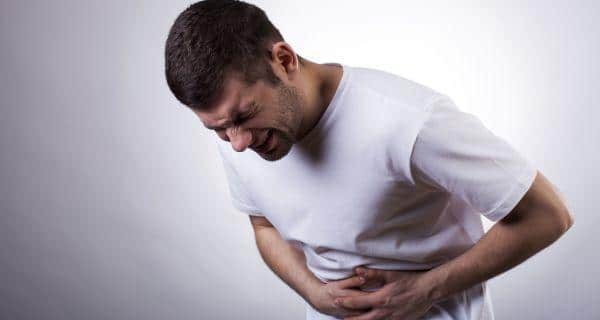 Abdominal pain: While lower abdominal pain is a rare symptom of this STI, some patients have complained of it. It is important to remember that these five signs and symptoms of trichomiasis could develop either a week or even four weeks after getting infected, says Dr Shah. The symptoms could also be recurring over a span of time.

A recent study has revealed that vitamin D shows promise for treating Crohn’s disease, a type of inflammatory bowel disease. The research has suggested that supplementation with vitamin D may impact on the intestinal barrier dysfunction associated with Crohn’s disease and could have a role in the treatment of the condition. Also Read - High vitamin D pregnancy linked to greater child IQ: Foods rich in vitamin D

Crohn’s disease is a lifelong chronic relapsing and remitting gastrointestinal condition, characterised by inflammation, which can involve any portion of the gastrointestinal tract. Crohn s disease is associated with abdominal pain, diarrhoea, fatigue and in many cases, can result in a reduction of quality of life, time off work, hospitalisations and surgery. Also Read - Vitamin D deficiency linked with COVID-19 mortality rate: 6 signs that you lack the sunshine vitamin

Researchers found, that patients treated with the supplementation were more likely to maintain their intestinal permeability, whereas this deteriorated in the placebo group. Increased intestinal permeability is considered a measure of gut leakiness, which is shown to predict and precede clinical relapse in Crohn s disease. In addition, patients with the highest blood levels of vitamin D had signs of reduced inflammation (measured by C-reactive protein and antimicrobial peptides), and these patients also reported better quality of life.

The authors concluded that this is the first reporting of effects of vitamin D supplementation on intestinal permeability and antimicrobial peptide measures in a Crohn s disease cohort. Whilst the data requires further confirmation, it broadly supports evidence from previous experimental studies that suggest a role for vitamin D in maintaining intestinal barrier integrity.

Whilst the data is promising, the authors highlight that in order to understand its translation into treatment for Crohn s disease, further larger randomised controlled trials will be required.

The study is published in United European Gastroenterology journal. 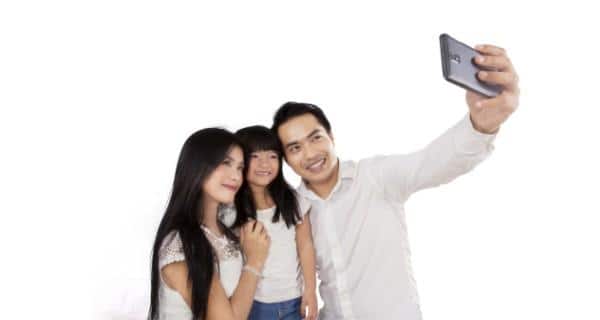 Soon, an app to track your sex life!